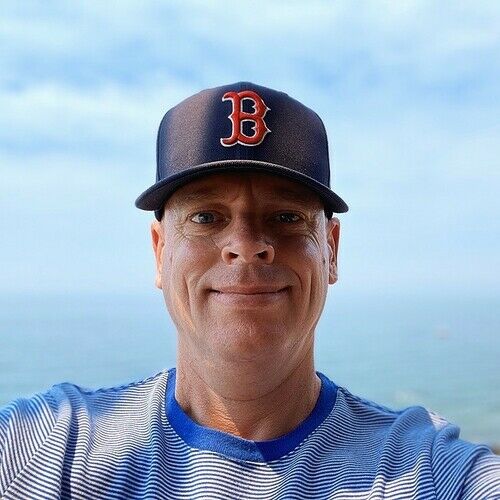 Rob Simons was born in 1974. He received his BA in Film Studies from UC Santa Barbara and his MFA in Writing from California College of the Arts (CCA). His collection of stories, Things Kept Burning, was published in September 2006. Rob also collaborated with German director Werner Herzog on the script for Rescue Dawn, which debuted at the 2006 Toronto Film Festival. He currently lives in Hollywood, where he works in advertising. 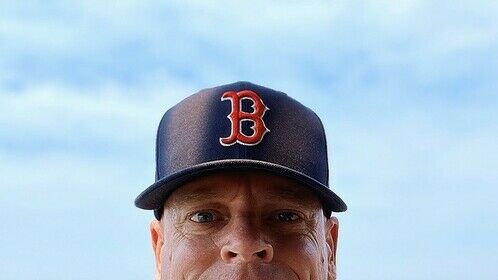