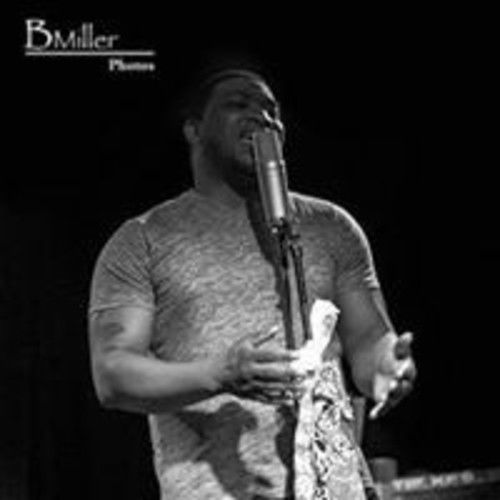 Born on July 20, 1986 at Cooper-Green Hospital in Birmingham, AL, was Demond Moultrie. From an early age music was his calling. From church to the Galleria Mall, he was singing. At the age of 10 he began writing poetry, songs, and even music. Now 20 years later he is a published poet with numerous awards. After 4 years in the navy, Demond returned to Chattanooga, TN where he writes, vocal coaches, produces as well as play 3 instruments (bass, guitar, keys). 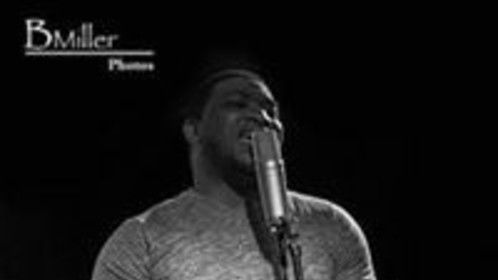