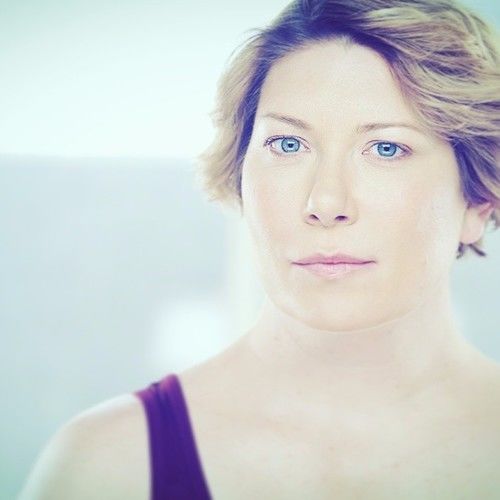 Heidi Elizabeth ('Eli' in Danish) Philipsen-Meissner is a writer, actress, director and producer with 25 years of professional experience in international theater, film, television and communications, who has written, produced, acted in and directed both for stage and film, projects ranging from Christopher Durang's Naomi in the Living Room for the Reactors Studio at the English Theatre Berlin to her most recent independent feature films, DARCY (in post) and LOVE & VODKA (in development).

Heidi holds a B.A. in the Independent Concentration of Film, Theater and German Literature from the University of Michigan, a Goethe Institute Fluency Certificate for her German proficiency as acquired during studies at the University of Freiburg, an MIA in International Communications with a focus on the European Union from Columbia University's School of International and Public Affairs, a Certificate of Completion from the Motion Picture Institute in Directing and Cinematography, a Certificate of Completion from UCLA's Professional Online Screenwriting Program and multiple years of Advanced Scene Study and Acting Technique from the likes of Stella Adler Studios and Terry Schreiber Studios.

Unique traits: Fluent in German, Beginning Danish, Lives in Berlin, Germany and Ann Arbor, Michigan, former competitive swimmer, diver and synchronize swimmer - loves both the analytical and creative. Dreamer with commitment and drive. Creating a niche to give her story a place in history. 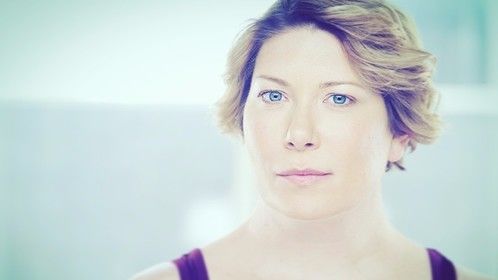