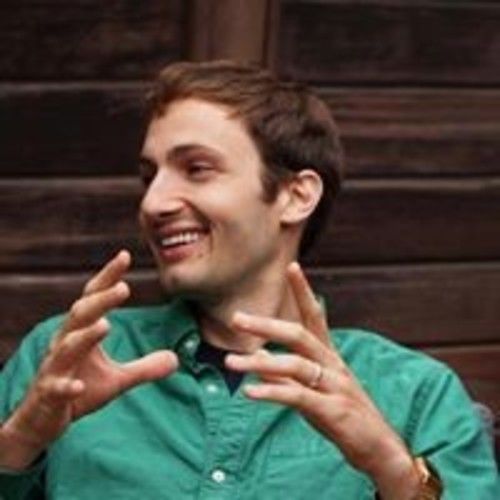 Tim Young is writer, filmmaker and a graduate of the Film and TV program at NYU’s Tisch School of the Arts. For 13 years in New York, Tim wrote and directed several web series, shorts, and comedy sketches, including an episode of the Broad City web series, web pilot #TEENS which was featured on The Huffington Post and the front page of Funny Or Die, and his short film Bonding, which premiered at IFF Boston in 2016 and went on to play numerous festivals nationwide. He has also worked in the production department on film, commercial, television, and corporate projects, and is currently a partner at boutique corporate production firm Executive Video, where he produces, directs, and edits. He has studied improv with the Upright Citizens Brigade since 2012 and lives in Los Angeles with his wife, Elaine. 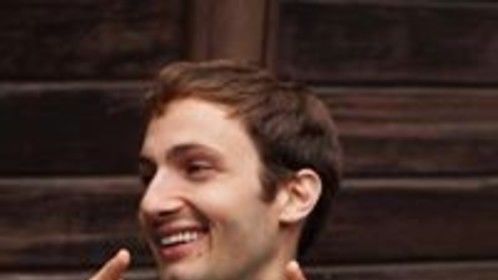