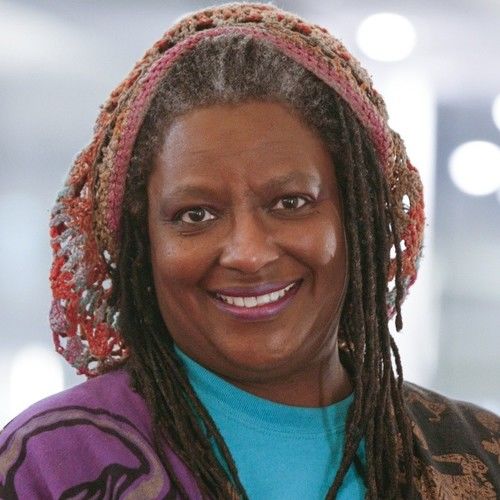 It has been said about me, that "She sang before she could talk". I started my musical and performance study at 5 years old when I studied piano, ballet, tap and gymnastics in Altadena CA. I've also played piano, violin, flute, piccolo, guitar, bass, keyboards and percussion over the years.
I started singing in church choir at age 7 and school choirs at age 9, taught myself to play guitar at 12 and studied opera style singing at 13. 13 is also the year I started writing music, vocals and lyrics, primarily for guitar. Played flute and piccolo in marching band, got involved with theater, became a Thespian. Sang in High School choir. Starred in High School musical productions "Oklahoma" as "Aunt Eller" and most notably played "Lola" in "Damn Yankees". Picked up a Bass to try out, on a whim, found I enjoyed it. Started playing Bass and singing in local grassroots experimental bands in Pasadena CA after high school. Family tragedy cut my University stint short to barely a year, but in that year I added to the upper octave of my vocal range. Bands, bands, bands, Standard Jazz, "Out" Jazz, R&B, Pop, Rock N Roll, Punk, and of course Experimental situations are what I found myself involved with and my band Kiasyapur played on a local Pasadena cable show before disbanding. l made my way to the bright lights of LA...still staying in the same genre of musical, yet experimental bands, always pushing the envelope...Wafflebutt, NAMELESS, The More Real Ray...to name a few. I was a featured actor in the Independent Film "Queen of Diamonds" by Nina Menkes in 1991. NAMELESS was featured in the club scene and the trailer for the film "Night Canvas" in 1995. I performed as the lead singer/ lyricist in most of the bands I played with and in the More Real Ray I also played Keyboard Bass. I'm half of the LA based songwriting duo "Emmellda Beech and Steven Frazier" contributing the vocals and lyrics. We released the album "A Chronicle of Terra" in 2017.
Throughout all of these collaborations over the years, I have continued to write and record my own songs and music for Keys, Guitar, Bass, Voice, and Choir. I have recorded improvisational music I call "Infinity Music" that I write vocals and lyrics for. I love to write vocals and lyrics for all types of music, in any genre, but add pretty music to rhythmic low end, and I love to sing on it! One of my ultimate goals is to sing and compose for film.
I'm interested in performing in all genres of original music and also in "reinventing" covers. I know the majority of my experience is in original music, but I started my Band life singing Jazz standards, so I can definitely sing cover music as well, even the current Pop music. I also don't require a lead position at all times, I enjoy blending my voice with others and I am very open to supportive backing vocals, ambient vocals and/or a choral collaborative experience. In fact, I'm adept at creating a rich choir experience using only my voice facilitated by my 3+ octave range.
I love all aspects of storytelling. In 2015, I wrote the screenplay for the short film "Deviant Septum". 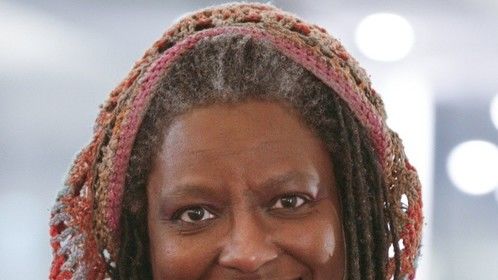