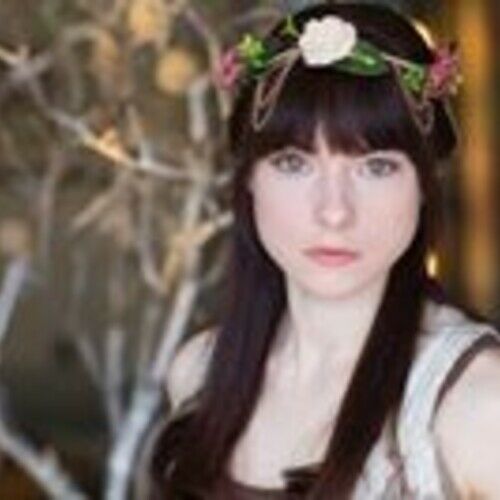 Actor and Singer. A Texas born ex-Walt Disney World princess, I now live in LA where I continue to act and create. I've appeared in indie films and self-written and produced shorts. I've appeared in a Taylor Swift music video and got a shout out from Entertainment Weekly for my role in it. Currently I study on camera at John Rosenfeld Studios and improvise at UCB. I'm a vegan who loves dark chocolate, The Magic Castle, and playing with my adorable Yorkie Terrier named Sam. 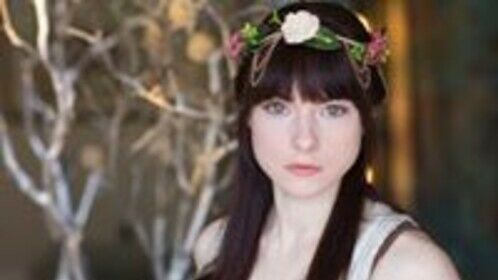