I am a Canadian screenwriter born and raised in London, Ontario. I have had a love for film since childhood, which has driven my passion for writing. Some screenwriters who have inspired and influenced my work include: David Cronenberg, Stanley Kubrick, Quentin Tarantino, M. Night Shyamalan, Guillermo del Toro, David Lynch, Bong Joon-ho, and S. Craig Zahler. I have written many varieties of stories, with my focus over the past six years being on creating screenplays. Most of my screenplays include sociopolitical commentaries, and I feel all of my scripts contain striking visuals that would appeal to many audiences. 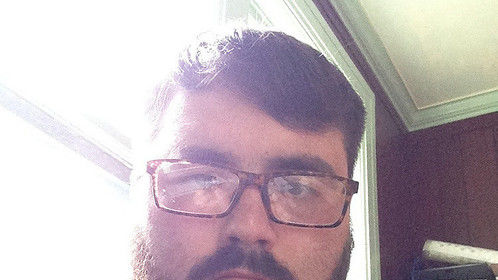 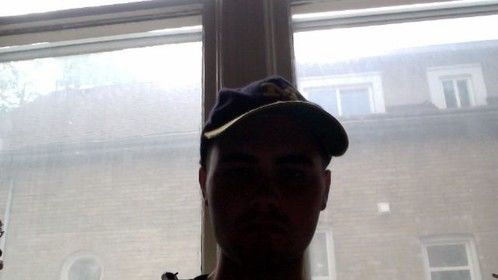 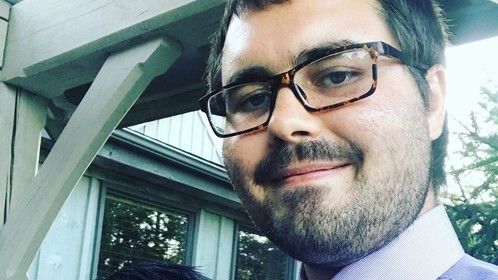