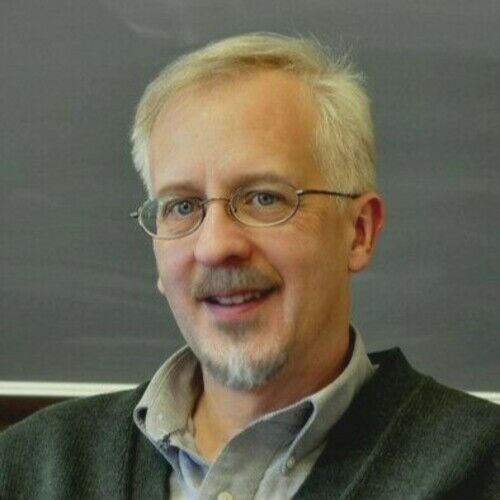 Recent movie faves include Dune, Minari, Land, and Power of the Dog. TV faves (and ones I do contest reading for) include Yellowstone, 1883, Homecoming, Yellowjackets, Dexter: New Blood, Katla, and Cobra Kai.

Besides doing contract script coverage, I do script coaching through my contest rewrite studio, Screenplay Academy. Side projects include finishing my own short film script for this year's spring contests.

Formerly, I’ve done many movie-related jobs, including film projectionist, film booking, video store manager, and movie critic. Once upon a time, I was an Instructor and Head of Reference at the University of Colorado-Boulder Law School where I specialized in teaching law with film and created the blog Law in the Reel World.

A few years, I finally went to film school, which was an early dream before choosing law school. (Yes, I’ve always been a lifelong learner.) After getting my master’s degree in Film & Popular Culture with a focus on film & TV screenwriting, I was certified as a Screenreader by Hollywood Gatekeepers.

Feel free to message with any questions about contest screenwriting. I have a lot of thoughts on the topic and some helpful suggestions to share. 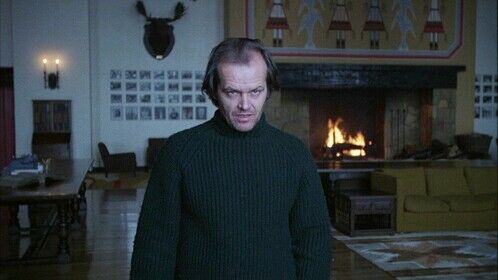 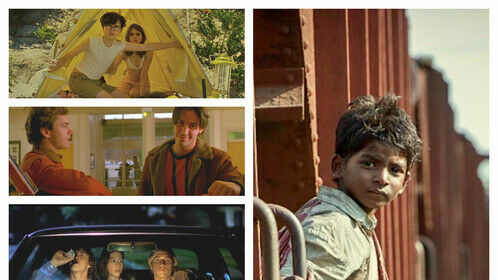 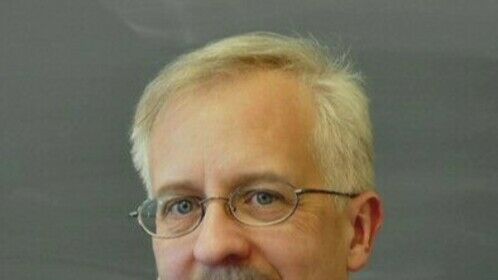 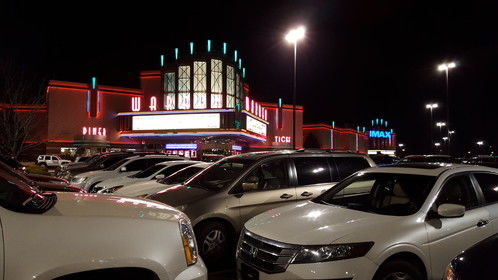