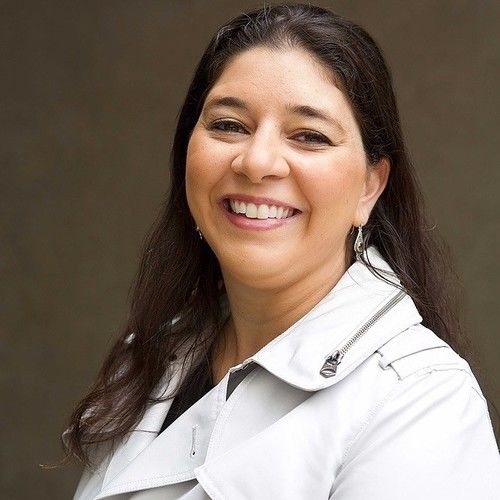 Director and EditorDirector, Editor and Filmmaker

DIRECTOR and EDITOR
​
Camila Rizzo is an award-winning director and editor. She has more than 15 awards with films and commercials. Her projects has been selected for more than 30 film festivals around the world, including Academy Awards (Oscars) qualifying film festivals.

Rizzo has more than 10 years background in television. Previously, she worked in Rede Globo in 16 TV Shows, a Brazilian network and one of the greatest in the world, where she had the opportunity to work in the coverage of the Olympic Games (2016), of the World Cup (2014), and in TV shows that were nominee and won the International Emmy Awards.

She graduated in the Directing Program at the UCLA Extension, in Los Angeles, California and also has a bachelor degree in Journalism at Pontificia Universidade Católica do Rio de Janeiro (PUC-Rio).

Rizzo was born in Rio de Janeiro, Brazil and she is based in Los Angeles, California. 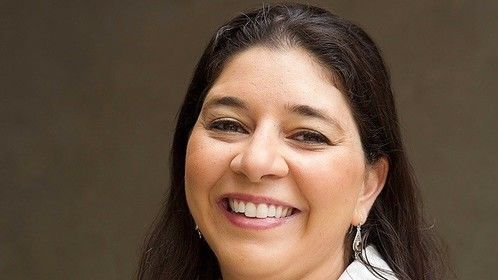 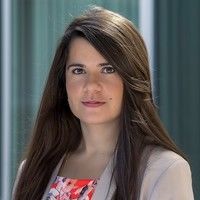 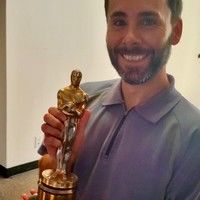