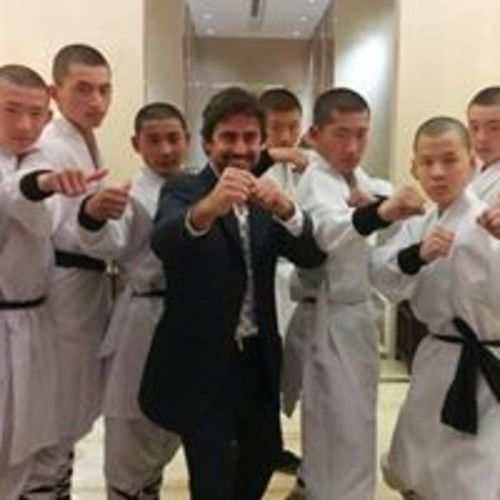 The best part of my job is how it brings me enough challenges that I have the chance to transform myself project by project.
This act of transformation happens through my own work and how it impacts the artistic vision of the filmmaker.

As Content Producer, I had the privilege to work with global players such as Fox Channel, MTV, Globo, Red Bull TV and Sony. These experiences helped me develop a deep understanding of contemporary films, TV, and digital media. They also granted me the knowledge to navigate from the US studios to the independent markets in Europe and Latin America.

My first feature film, Octubre, by the director’s duo Daniel and Diego Vega, was awarded the Un Certain Regard Prix du Jury at Cannes Film Festival 2010. Octubre also had a North American premiere at TIFF – Toronto International Film Festival. I am currently working for Delicatessen Filmes in Brazil, where we are pre-producing Ted Melfi’s new movie, I am Rose Fatou, João Nuno Pinto, Zacarias, as well as a live-action short film adaptation of Hayao Miyazaki’s Nausicaä of the Valley of the Wind directed by Chris Tex. 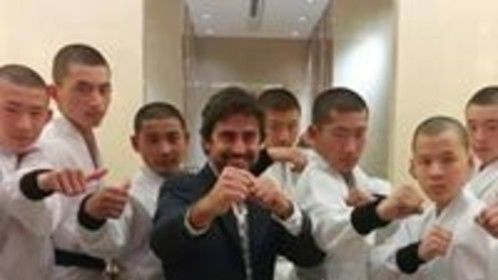