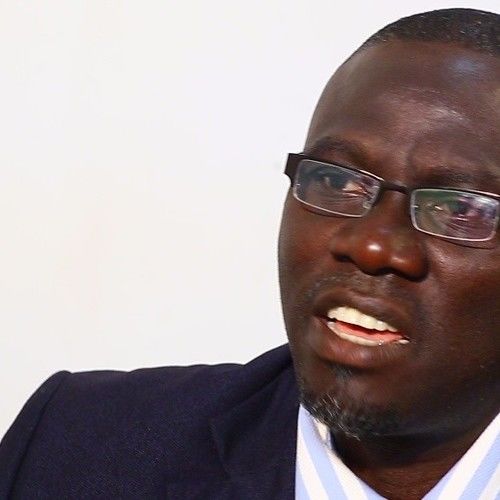 ESA O'buluwa, the CEO of Decency Films, is the Initiator and BOT Chairman of NollyDirect. He received the award of Doctor of Divinity from College of Bible Studies International, in January 2017. Before then he studied Pastoral Theology with Pilgrims Baptist Institute Abuja and Temple Baptist Institute, in Gulfport, Mississippi, between 2000 to 2007. He also studied Accountancy from Kogi State Polytechnic and The Polytechnic, Calabar between 1993 to 1999.

O'buluwa had worked as an Accountant at the University of Ilorin and an Executive Director of Akin Microfinance Bank, Calabar before his appointment as the Executive Director of Smyrna Heritage Fund, a non-profit organization dedicated to promoting the culture of savings and financial management among entrepreneurs, a position he has occupied since 2011 till date. ESA is a Mobile Money Operator, working as an Aggregator for the financial giant, Cellulant Nigeria Limited. He has been pastoring for about 13 years and had lectured at Providence Baptist Seminary, Abuja for 3 years.

ESA is a Preacher, Poet, Actor, Scriptwriter, Lyricist, movie Producer and Director. He has been writing professionally since 2005 with his first screenplay: Delivered from Burning Hell. He writes mainly crime and inspirational. ESA is the scriptwriter and producer of Different Passion, Hatchway, Flash Dance, Fast Track Homicide, Hostage, and Salt. He directed Flash Dance and Different Passion. He has also self-published five Christian books.

As a Poet, O'buluwa has written numerous poems, specializing in sonnet. His poem has appeared in the International Library of Poetry.

ESA, who is married, is blessed with three sons and lives in Abuja, Nigeria. When he is not writing or preaching, he enjoys reading, researching, and watching films with his family. 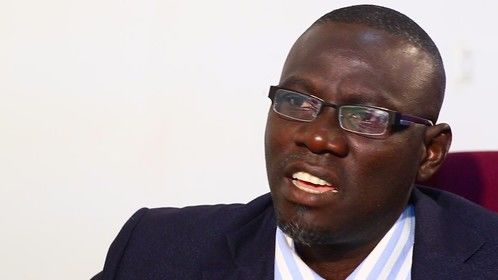