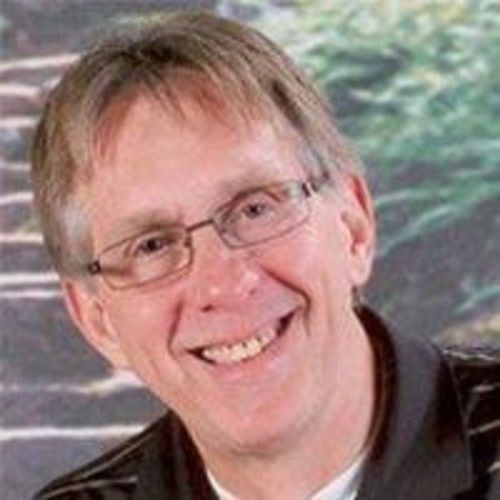 I am a music composer for film and TV with a full service recording studio, located near Atlanta, GA.

Some of my recent projects include: 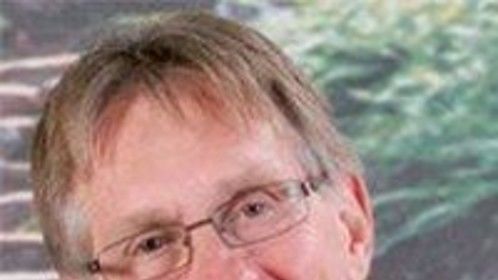