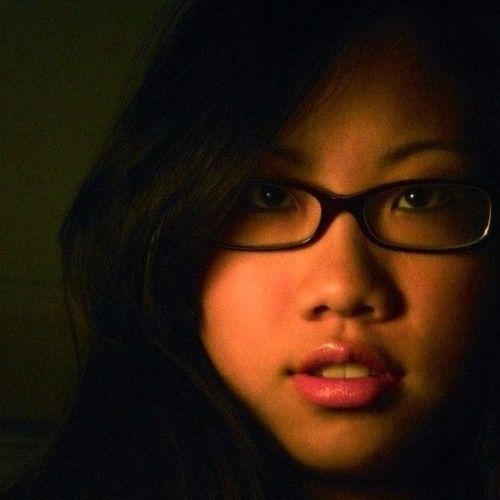 My name is Cheryl Lee. I received my Bachelor of Arts degree in May 2017 from California State University, Northridge as a film production major. I was told that college graduates are being trained in the film and television industry and have been excited at the prospect of serving as a production assistant.

I believe I can be an asset due to my knowledge in filmmaking. I am experienced with both digital and film cameras as well as editing videos and photos on a variety of editing software, as outlined in my resume. I have played multiple roles in various short films and video productions, including production designer, art director, editor, and writer. One particular short film that I wrote, Blank Canvas, was on an extremely limited budget. Not only did I write the script, but I recorded sound, provided props, scouted location, and assisted with directing and lighting. Although the process was chaotic, I learned a great deal of filmmaking, especially areas that I could not have learned from books, such as patience and time management.

Furthermore, I speak easily and express myself effectively. I am attentive, open to new ideas, a quick learner, a collaborator, and suited well in fast-paced environments. These attributes help me to be a creative problem solver, perhaps my biggest strength that I can contribute as a production assistant. In addition to complex editing software, my solid knowledge of Microsoft Office applications, like Word, Excel, and PowerPoint, and all major social media will prove to be a huge advantage as a production assistant.

I have flexible hours during weekdays, reside close to Los Angeles, and have a reliable mode of transportation.

I believe that my background, experience, and enthusiasm to learn more about film and video production, make me your perfect candidate for this position. 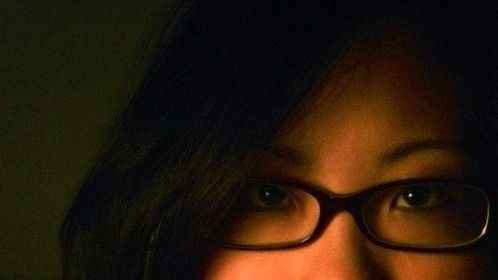