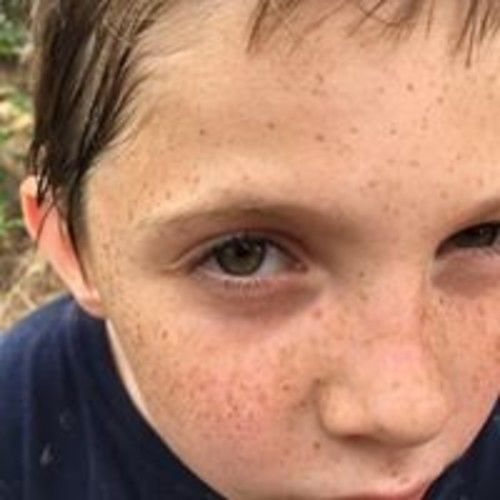 Sean Schiavolin is a Producer, Writer, Director, and Editor. His multidisciplinary approach to storytelling has earned him accolades in documentary films, commercial production, music videos, and brand marketing.
With Ecce! Films, his work has been featured in the New York Times, India Times, Freakonomics, as well as at the Vatican for a historic gathering of the world's religious leaders hosted by Pope Francis. The Humanum Series, described as a stunning blend of film, animation, and art; takes us to into the lives of mothers, fathers and children around the world exploring "the timeless design of Man and Woman as an ancient, ecological wisdom and beauty- one that lies at the very heart of our humanity.” Sean grew up traveling the world in an American expatriate family and is currently residing in Austin, Texas as a husband and father of four. 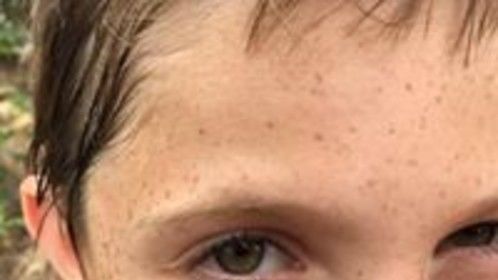