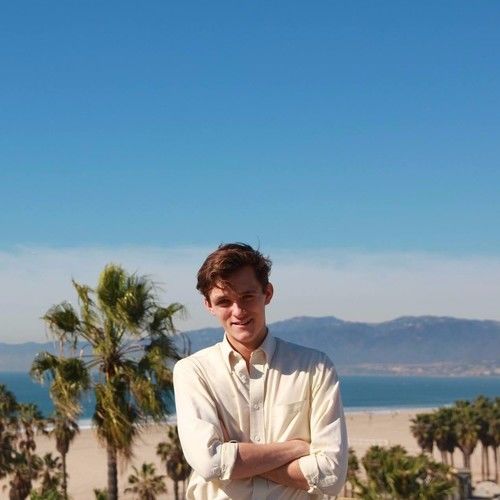 By 'Hollywood', I mean films which equal the qualities of those such as Chinatown, Goodfellas, On the Waterfront, The Untouchables, and Heat. My favourite directors are Scorsese, Nolan, and De Palma. Scorsese has a great understanding of how to use popular music to lift a scene, and Nolan is meticulous in his screenwriting. De Palma is great at long takes and choreographing scenes. I'm not one for outlandishly artistic films because I strive to say something meaningful which more than a handful of people can understand without having to write a dissertation.

I am a Scottish film director who is interested in films which explore identity, culture, family, and place. I have written and directed several short films, and my last piece was set in the penthouse of an Upper East Side Manhattan apartment. I think it is important to watch many films in order to take inspiration from them, and in this film we used with great success the same technique Hitchcock used in 'Rope'. I say I consider my work critically and I value honest, direct, and constructive feedback from others. 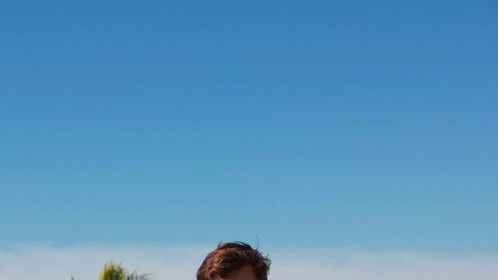