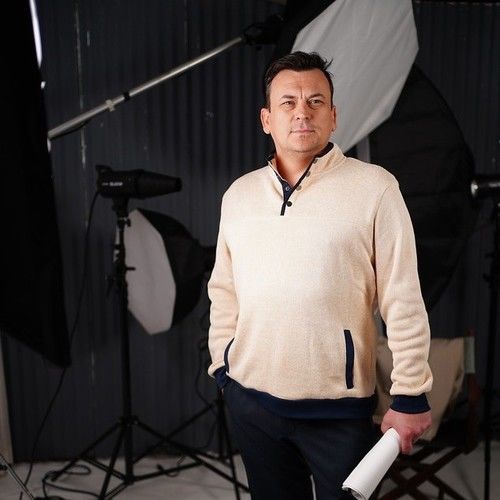 His career in the entertainment business began in 2003 when he started to work on a locally filmed production by Warner Bros., "One Tree Hill". From the first moment he stepped on set he knew it was the life he wanted. He loved the excitement, the run and gun along with the pressure and was instantly hooked. He quickly began learning every avenue of the film business. Classes, workshop,s extensive training and surrounding himself with legends in the industry. Soon, Monty branched out expanding his knowledge as a production assistant. After years of hard work and countless hours of dedication, Monty began to see his investment pay off. He was signed with Real Sisters Talent Agency out of Wilmington, NC in 2011. Soon after, Monty started to work on shows such as HBO's "East Bound and Down", Fox Network's "Sleepy Hollow", and the block buster movie "We're the Millers", featuring Jennifer Aniston. Sharing a set with seasoned and talented actors, Monty quickly formed bonds and was exposed to not only the the motion picture industry but also to the award winning actors and producers that worked on the sets, spending one on one time with each of them. More recently in 2015, Monty played the role of Steve Cantrell on Swamp Murders episode entitled Murder of the Medic. The episode was the highest rated show for Discovery ID Network. During the same year, Monty stepped from in front of the camera to behind the camera to produce a series of local commercials in Wilmington, NC. Just as he was wrapping up the work on the commercials, Monty was contacted by Story Plant Media with interest in discussing an up coming movie to be filmed locally in Monty's former home county of Sampson County, NC. After meeting with the executive producer, Mitchell Maxwell and author of the book Tarnished Notes which the movie would be based on, Sherry Matthews, an extensive vetting process began, and it became clear that Monty possessed the knowledge and connections needed to line produce the movie. The production was a success and Monty proudly brought it all in on time and under budget. In Late Spring of 2016, Monty made his way to Los Angeles, CA to meet and form a working relationship with Petri Entertainment, a successful distribution company to represent the newly finished movie. In June, Monty became involved once again with Mitchell Maxwell in New York City this time as they joined forces to produce "This is Rage" and episodic pod-cast like no other. Once again with a tight budget and limited time constraints, Monty was able to deliver a quality product to please the audiences.The pod cast quickly became a top seller with over 300,000 downloads in just six weeks and appeared on Apple's top ten list. Monty then launched Tobacco Road Productions LLC with Sherry Matthews serving a rural part of North Carolina that needed Video Production . After the 1st year of Tobacco Road productions landing Clients form the Hospital and Police Dept and School System has really enjoyed the videos produced by Monty and his team . Tobacco Roads has teamed up with United Way and are working on project that will be released in 2018. With passion in his blood Monty then created a soon to be hit reality show called BURNING RUBBER taking you inside the world of Drag Racing . Monty has also signed to Produce Lick Life a spin off of True TV hit Reality TV Lizzard Lick . Monty has 2 other reality shows in pre production that will soon be announced . 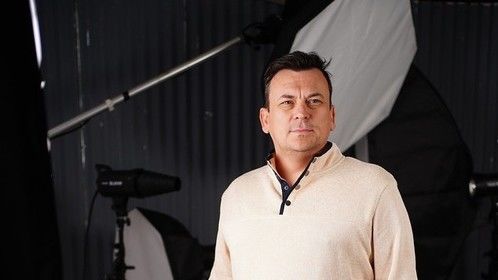 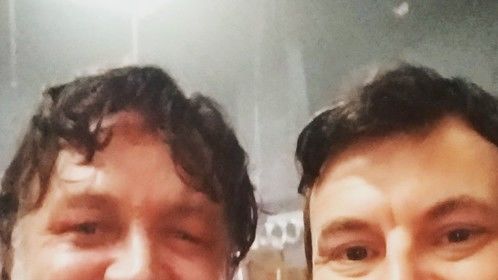 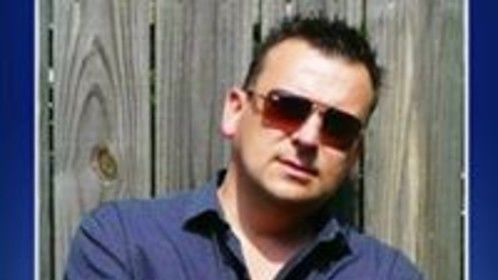 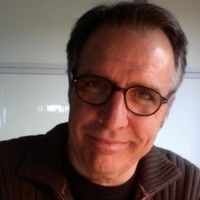 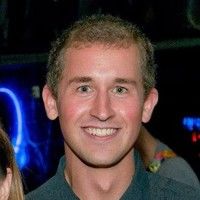 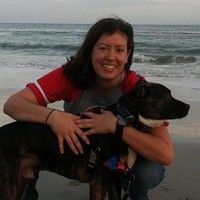 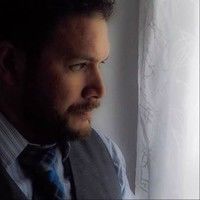