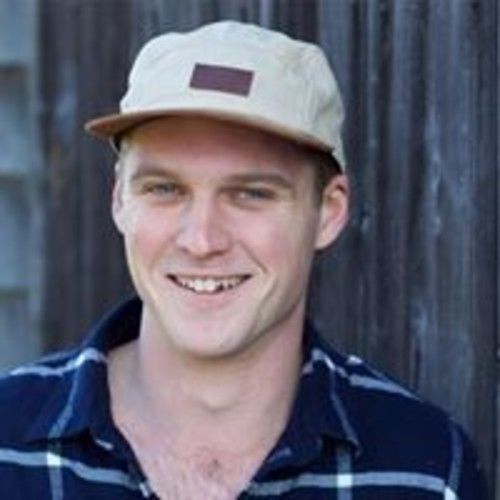 Another actor in LA? Absolutely! I love the craft of acting and am an avid film buff. Since I was a toddler, the power of film to shift and set emotions has been incredible to me and I new I was meant to make them. I love that collaborative process required for a massive film crew across the board to make a great film. My cog in the machine just happens to be acting.

I played a principal role in Disney/Touchstone's "Dan in Real Life" in High School and took up the pursuit of professional acting again in 2015 after I graduated from Chapman University. Now in LA, I pursue film, television, and commercial work avidly; most recently wrapping on a Gatorade commercial. I joke that an acting career in LA is a snowball effect; the hardest part is just finding the damn hill to start the ball rolling!

Interested in connecting? Don't hesitate to reach out. I always love a good conversation. Looking forward to meeting! 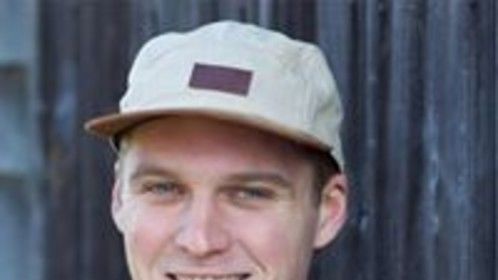