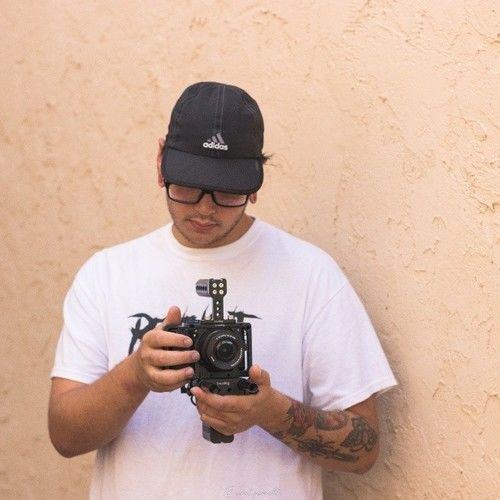 Originally from Rochester, NY, I have graduated with a Bachelors in film production from SUNY Oswego where I have been working on student films and various freelance work for the past 5 years. I have since relocated to Wilmington, NC. My primary concentration is cinematography, but I have operated in various roles over the years especially on run and gun shoots working as a one man crew for music videos, wedding highlight films, and promotional/corporate video work. I am trained on various camera platforms including Canon, Sony, Blackmagic and RED for digital, and Arri for 16mm film. 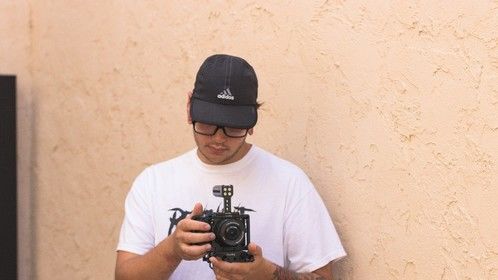