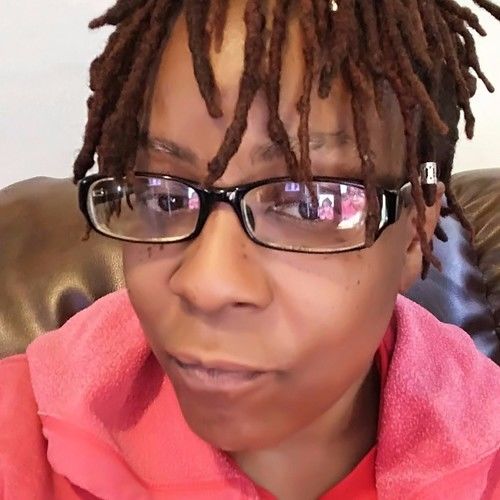 I am Producer/Director and Writer. Currently, working on three projects in post-production which hopefully will make the festival circuit rounds in 2018. Co-wrote and currently producing a thriller to be shot this Fall (2017). I have also served as a crew member from PA to AD on several projects from indie to major indie over the last several years. Before I concentrated on my film career full-time, I worked for the C-SPAN networks as a studio technician and master control operator. I also worked in the music industry for over 15 years as an artist and tour manager.