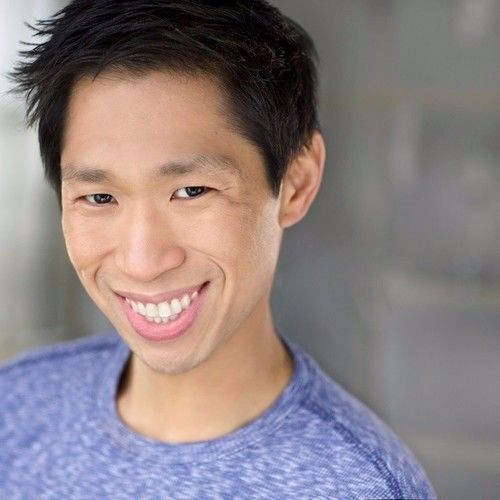 Honesty of molding—I am committed to developing whole characters by internalizing all the aspects of their life, channeling the honest brutality of emotions from the character and myself.

My work includes playing CHARLES (Lead) in an independent feature film titled Sour Girl and JAMES (Lead) in a short film called “”. I have received acting training at New York University's Tisch School of the Arts, and I have my bachelor’s degree in Theatre Arts from University of Miami. 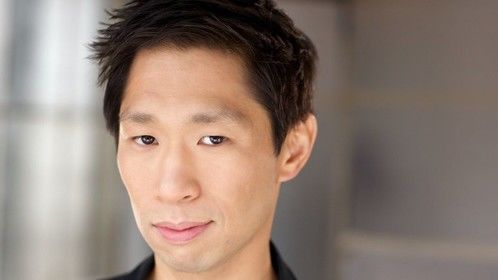