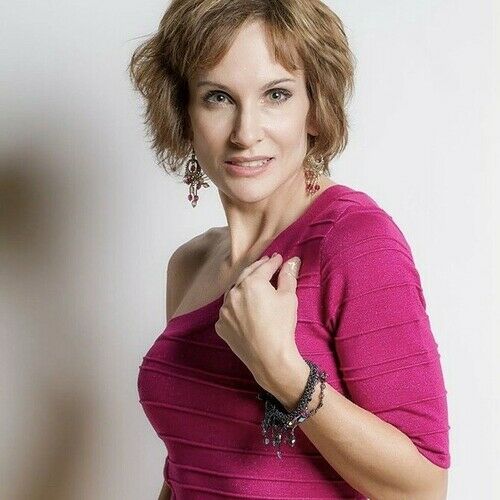 Ellie “EllieB” Brown leads a worldwide public relations company based on positive-action and service to others. She is a national award-winning producer and promoter. EllieB is a sought-after speaker, brand ambassador and top marketing strategist. Her awards and international recognition come from working in startup development and has led to an intriguing and diverse client base. She specializes in assisting startup causes to achieve the impossible.

As a recognized visionary, EllieB is a powerful force for inspiration, healing and teaching. She is survivor, entrepreneur, entertainer, and grandmother of five.

EllieB’s broadcast mentor was Merv Griffin. Prior to his passing, he was in pre-production of a feature film based on her courageous personal and professional life-story. Merv called it his very own friend’s ‘Erin Brockovich-like powerhouse story.’ EllieB’s life is a testimony to strength and resilience.

EllieB Block Party Productions (EBBP) and its nonprofit division Holy Boldness Ministries is a globally recognized media PROMOTION & PRODUCTION COMPANY specializing in promotion of authors and causes. EBBP is devoted to service to others with emphasis on Elder Care, Veterans Rescue and Youth Addiction-Violence Intervention/Prevention, Stop Human Trafficking, and Halting the Opioid Epidemic.

- for media inquiries and production/promotion

Unique traits: Mentored by Merv Griffin in broadcast and interviewing. 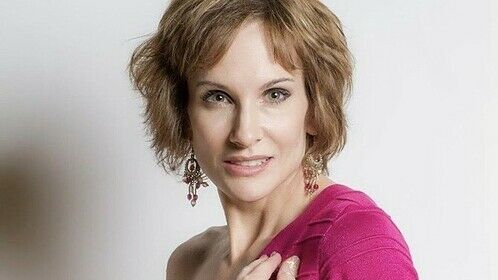