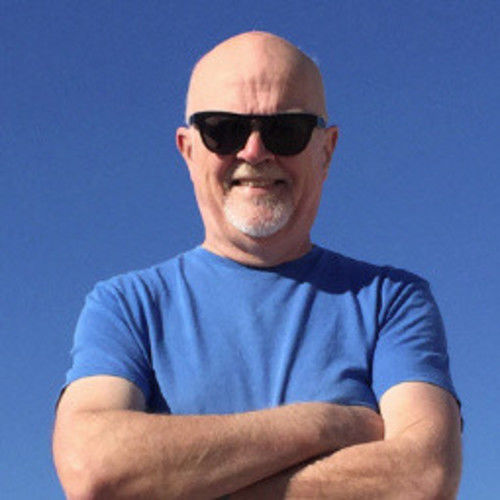 They Win. You Lose. Sex, Violence & Songs from the Shows. at BlueSky CopywritingMarketing/pr

I began by writing and singing weekly topical songs on BBC Radio 4’s Start the Week and Stop the Week for two years, in the 80s.

I then wrote a two-hour one-man show and two hours of funny rock songs for my band The Stan Arnold Combo. I was a full-time entertainer for eight years, working mainly on the university and college circuit. I also played in Germany and Holland. However, I had to stop because of a divorce.

I switched to becoming a copy and scriptwriter for companies, including Microsoft, Intel and Caterpillar in Geneva. I also handled external and internal PR for BBC TFS for three years. I wrote 300 corporate video scripts (hence the topic of my screenplay!)

During the last six years, I have written seven interconnected funny novels – The Implosion Saga – about Mick and Jim, two incompetent corporate video producers who drink too much, don’t earn enough and get too many death threats.

I am just starting to promote the books. I have written the screenplay to cover the story in Book One – They Win. You Lose. Sex, Violence & Songs from the Shows.

Unique traits: Funny. I did over 1000 one-hour comedy gigs. 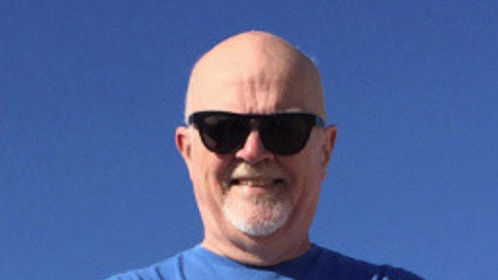