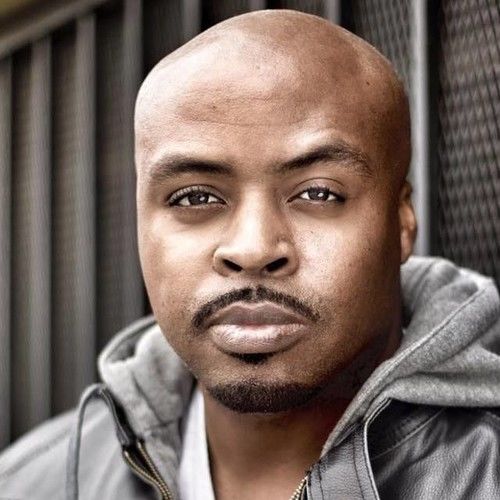 Sharieff Walters grew up in San Jose Ca , and was offered a scholarship to Utah state to play football but decided to focus on an acting career , after two years at a junior college he decided to leave school to pursue acting but decided he needed some life experiences and decided to join the Marine Corps . He continued acting in plays while active duty until he got orders to Iraq after 9/11. After two tours in Iraq he was honorably discharged and moved to LA to continue studying acting. Due to war trauma he was diagnosed with PTSD and was admitted to a program for combat stress for a year at the VA hospital. He was able to graduate from the combat stress program and has been able to sustain a healthy and productive life. Sharieff auditioned for and was accepted into The American Academy of Arts two-year program. After graduating from there, he went on to attend the Lee Strasberg institute for a year. Sharieff has gone on to appear in multiple short films, commercials and TV shows, continuing to build his acting resume. As well, he has develop multiple feature film scripts, which are set to be produced over the next 2 years, and has successfully produced, wrote and stared in five short films, including the award winning film Chasing Denzel, which was featured on CNN. 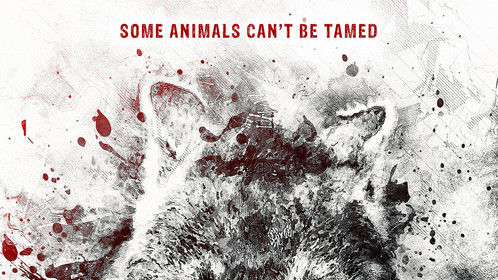 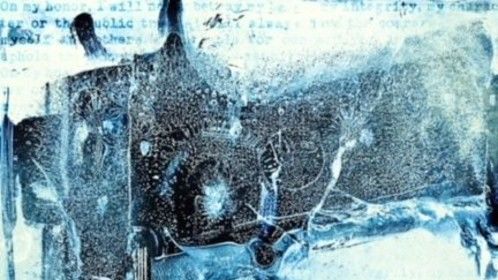 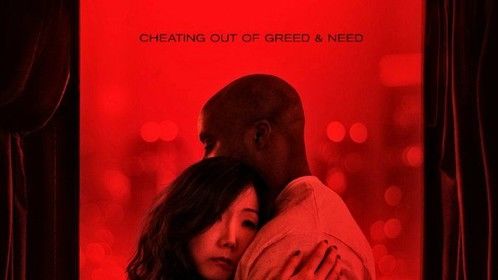 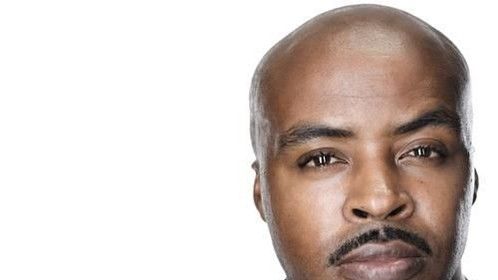 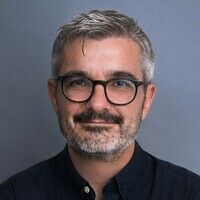 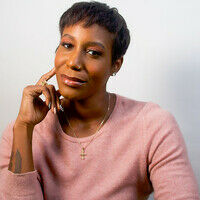 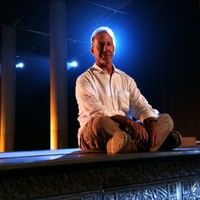 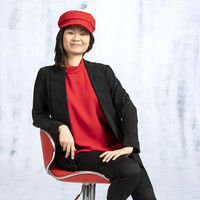 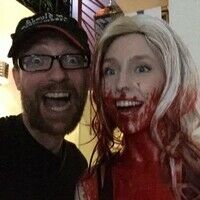 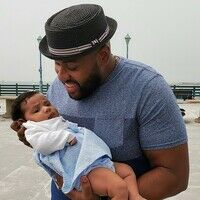 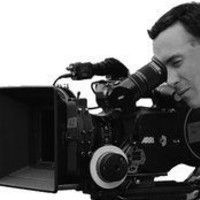 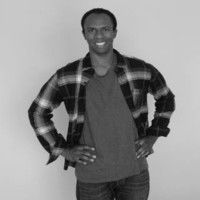 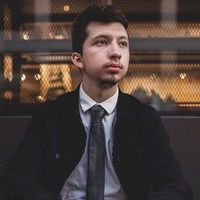 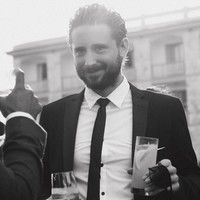