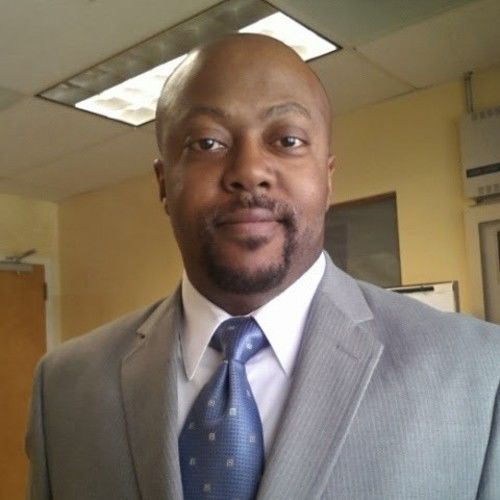 I began my career in entertainment pursuing acting and voiceover jobs in the mid-1990s. Most notably I had on-screen extra roles in Spikes Lee's Girl 6, Michael Jackson's They Don't Really Care About Us (prison version) and a few student films including NYU Film School feature called Kaleidoscope. After a brief 15 year hiatus, I started working as Camera Operator for local non-profits at live events and also editing their video footage. I've been able to shoot and/or edit ad specs, corporate interviews, trailers and music videos for companies in New Jersey. I am looking to continue growing as a DP and an Editor and helping others share amazing visual stories with the world. 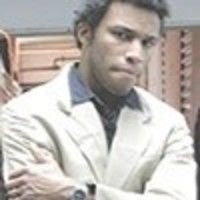 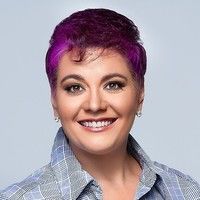 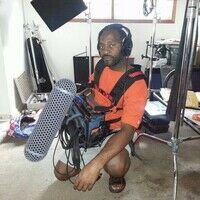