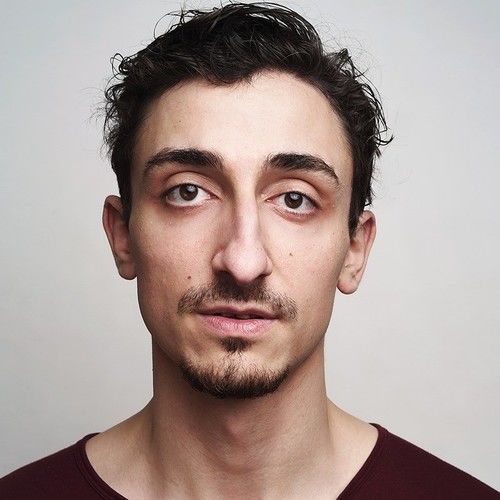 Originally from Bulgaria, Martin has a warm, friendly and somewhat soothing voice enriched with a soft Mediterranean accent ideal for commercials, narration and corporate work. Fluent in Bulgarian, English, Italian and Russian and comfortable working in all four, Martin can transform his voice to meet your requirements. He trained at Academy of Live and Recorded Arts (ALRA) and since then he is honing a versatile voice, capable of working with a plethora of European accents allowing him to create some crazy, larger than life, quirky characters for animation and film. Martin has experience in Narrating and Dubbing in Bulgarian and has also worked as a voice over artist for several Short Films, Independent Radio Projects and E-Learning Companies in the UK.

Martin has worked on number of projects including Film, TV and Commercial and Theatre. He is currently acting as an Entertainment Podcast host and producer. 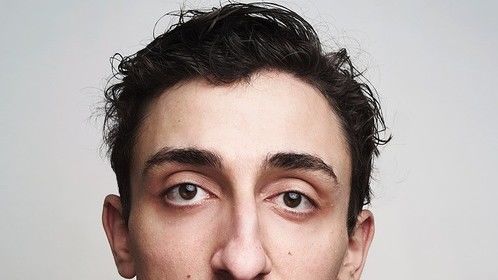 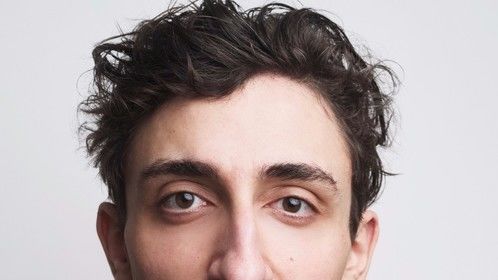 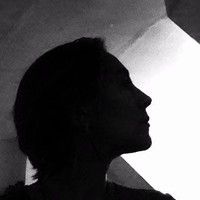 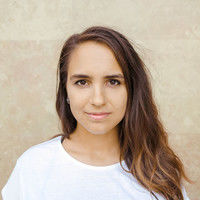 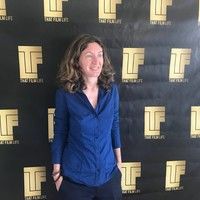