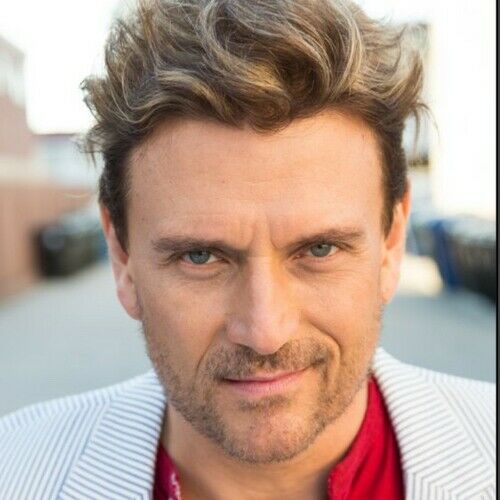 Producer, writer, director and composer of ROCK AND ROLL THE MOVIE, author of THE WAR OF ANGELS, international recording artist and lover of german chocolate cake. I'm a full time creator. Now in Kansas City, I write and produce features, commercials and series. Doing things in reverse I produced and directed three films and then went to film school in L.A. As a musician I've been blessed to sing, play guitar and/or share stages with legendary names, Bill Medley of The Righteous Brothers, Paul Revere and the Raiders, Chuck Negron of Three Dog Night, Gary Puckett, The Fifth Dimension, The Guess Who and many more acts (no I'm not as old as those guys lol). I was even the Backstreet Boys first guitarist.

Future projects - a controversial, edgy military film optioned by Wild Horse Pictures, a series about a rough edged, hard core bounty hunter, a series about the coming of the anti-christ, a comedy feature about three middle aged high school buddies who try and relive their youth, a new music album and a series of commercials.

Unique traits: I've worked every position on a film set and toured the world playing music. I've written, directed and produced features and now am writing episodics. One of my film scripts has been optioned by Wild Horse Pictures in L.A. and I'm currently writing and developing episodic ideas. Need a script, drop me a line. I'll write you one. 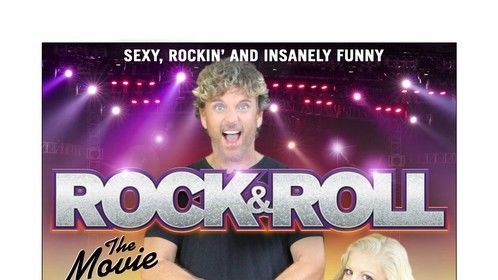 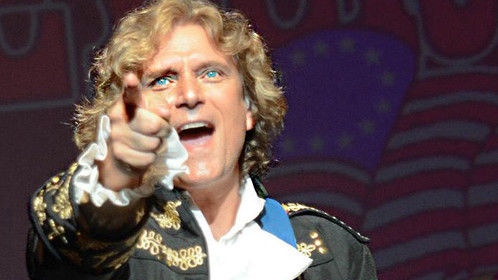 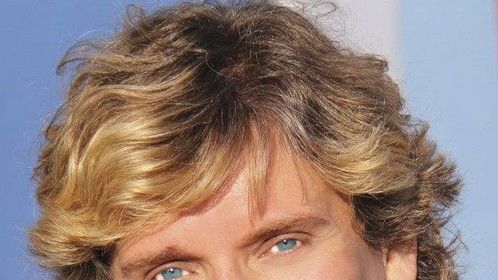 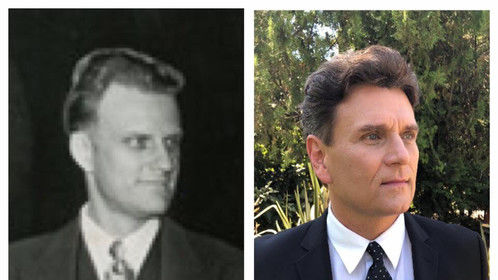