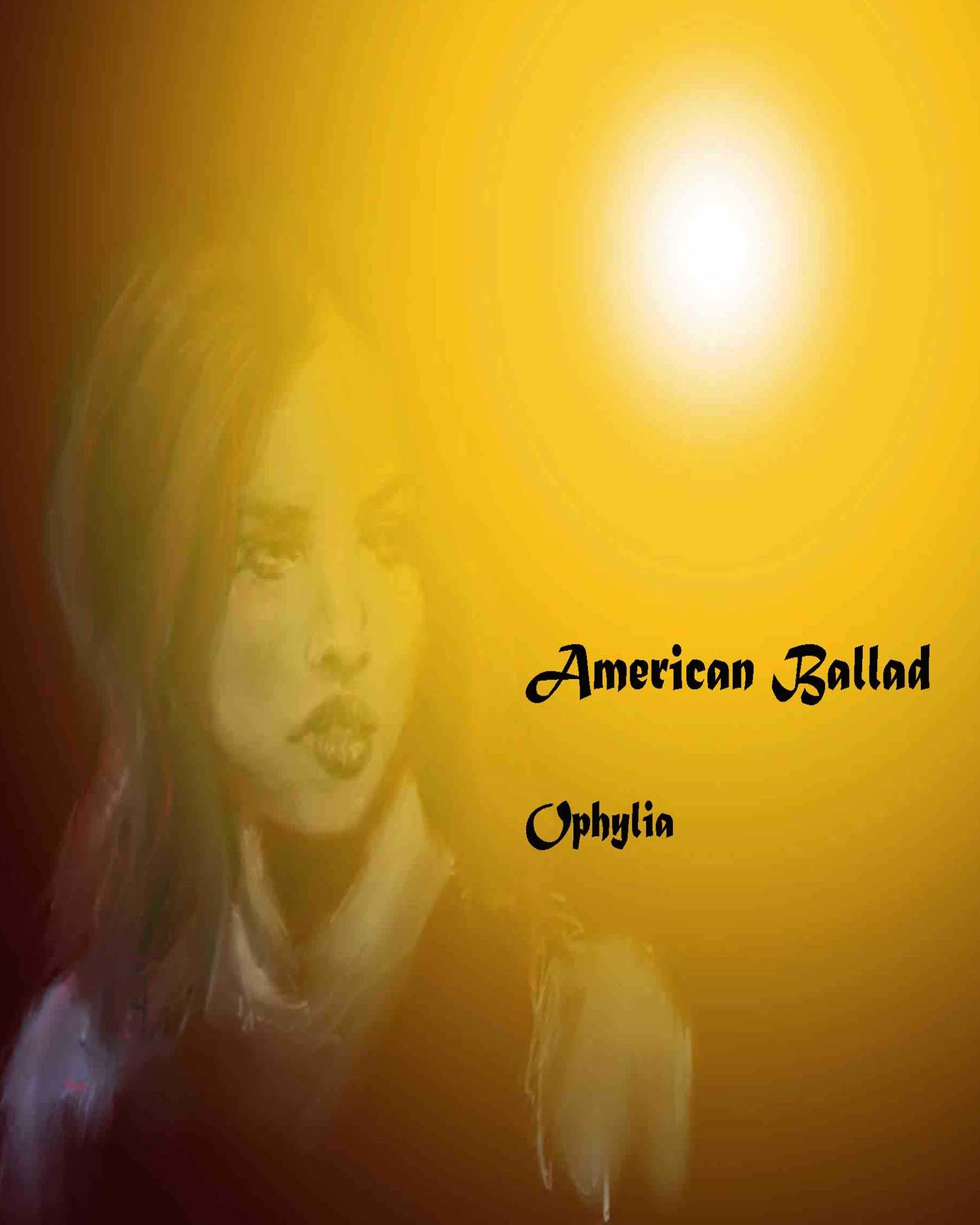 Based on real events — the Mexico City high school student and beauty queen, Ophylia, initializes and then updates an anti-Narco blog to expose the drug cartels with a far-reaching effect across North America and ultimately cost her, her life.

American Ballad is based on a series of real events:

A half dozen female Narcos gun down the pop singer, Adonis in the border city sits in Reynosa Mexico. This act of brutal violence sets off a chain of events for the Mexico City high schooler, Ophylia Obuco de O’patric, (late teens), who desires to make a difference by becoming proactive. She launches an Internet blog to expose the Cartels that cripple her country.

To not be a target by Narco death squads, Ophylia devises the alias Pablo Cubo, a shortened anagram from her name. She only logs-on in different public Internet places to post her blogs, which ultimately proves to be a false insurance policy in protecting her anonymity.

Ophylia and her best friend Karmilla (late teens) meet two young Mexican Army pilots, Mellon Marcelais (early 20's) and Juan Baca (early 20's). When the young women are not in school, or the young men are not flying, the four quickly become inseparable.

The head of the Monterrey Cartel, Benito “El Toro” Batista, attempts to expand his territory and influence. With his daughter, Cybilia, they terrorize northeast Mexico with their drug trade.

The Batistas buy assault rifles from a US firearms dealer. This straw sale of assault rifles by the ATF would have devastating consequences for innocent Mexican victims.

Out of high school, Ophylia enrolls as a student at a university in Mexico City. She and Mellon Marcelais fall in love and marry. He and Juan Baca continue to fly helicopters for the Mexican Army Air-corps but now with the dangerous assignments in Mexico’s war against the Narcos.

The Batistas kidnap Baca’s mother and sister to force Juan into flying their drugs from Mexico into the United States. Instead of cooperating with the Monterrey Cartel, he crashes his helicopter into his family and mortally wounds El Torro.

When El Torro dies from his wounds, Cybilia Batista becomes completely ruthless with the death of her father. With brutal consequences, she expands the Monterrey Cartel at whatever carnage price of death and destruction will buy to expand her drug empire.

Cybilia hires Mexico’s best private investigator, Donaquel, to once and for all track down Pablo Cubo and bring the Bautistas the journalist’s head. Ophylia realizes that her time as an anti-Narco journalist runs short.

On a military mission, Mellon comes across the 3-year old girl Cindy, an orphan from Juarez Mexico’s cardboard slums. He flies her back to Mexico City. Failing to find any relative, he and Ophylia start plans to adopt the child.

Finding out Ophylia cannot carry a baby to term, the couple’s solution is to request best friend Karmilla to help. She enthusiastically accepts and soon becomes pregnant with the Marcelais' baby.

After years of carrying on as Pablo Cubo, the Internet trail becomes exposed. Cybilia Batista kidnaps Ophylia and takes her to the Monterrey Cartel compound.

Mellon attempts to rescue Ophylia but arrives too late. He finds both his love and the kidnapper gunned down in a shootout. However, hiding in the house is Cybilia’s five-year-old daughter, Monique, from the failed love affair she had with Adonis. The Mexican pilot again rescues another child from the drug wars.

Karmilla and Mellon fall in love and marry. With her second pregnancy, he relocates his family to a lucrative paying job, flying for an oil company in Canada.

Now with three daughters, Cindy, Monique, and Baby Ophylia, and a fourth on the way, Karmilla makes a new friend, Marcy, also a new mother.

“In order for a civilization to advance beyond its murdering rampage, we must respect the lives of others. Until then no one is safe!” — Ophylia Marcelais 1989-2011