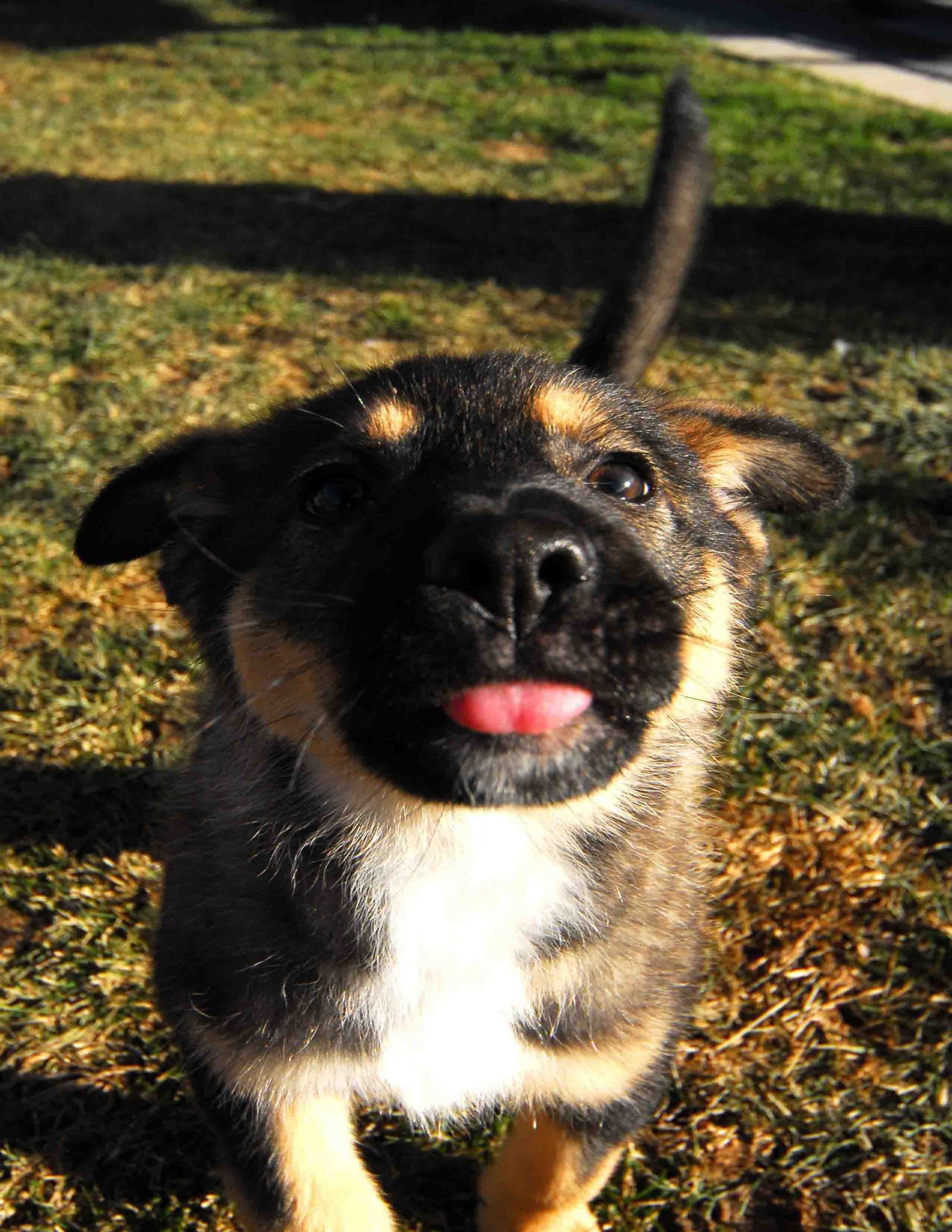 The nearly blind young chess player Blitz beats all comers at the Washington Street Park tables. The German shepherd, Elmer, loyally sits next to his mistress.

From the perimeter of the park, D'adario, with a pro-SLR camera, walks his female German shepherd, Candi, when he notices Blitz setting up the royal pieces at the far chess bench.

After Blitz annihilates her opponent, D’adario attempts to help her place a classical guitar case in a shopping cart, but the chess phenom completely rejects his casual introduction. With Elmer as a guide dog, she quickly exits the park. A player tells D’adario that he only knows her by her chess handle, Blitz.

After her set, accolades shower Blitz. D’adario again approaches her and asks if she would like to join him and friends for a drink, but phenom chess and guitarist suggests meeting at the doggie park.

Blitz and Elmer settle down for the night in a homeless row. During the middle of the night, two assailants attempt to assault her, but Elmer fiercely chases them off.

At his studio, D'adario sits at his computer and tweaks out one black and white still pictures of Blitz playing chess and then her classical guitar with Elmer laying at her side. Candi raises her head and offers up a little doggy whimper, and he tells her that they’re going to find out just who these two beauties are.

While Candi and Elmer romp around the Manhattan Doggie Park, D’adario attempts to learn more about Blitz. But because of her unique diction, she increasingly puzzles more into an anomaly to him. He asks her to attend his photo show, but she avoids with questions of her own.

During their human and doggie picnic, D’adario finds out police killed Blitz’s parents, and she grew up in orphanages. He asks her a question, which she takes offense and once again leaves D’adario and Candi alone in the park.

D’adario looks for Blitz to attend his photo show, but he cannot find. That evening while a young miss flirts with him, the gallery fill with classical guitar music, and he turns his attention to the love of his life.

The four walk down Time Square, and from an overload of lights, Blitz collapses. When she wakes up in a hospital bed, D’adario informs her that a surgeon removed the tumors behind her eyes saving her life, but she will never see again.

A year later, Blitz plays to a packed house in Central Park with D’adario, Candi, and Elmer looking on.