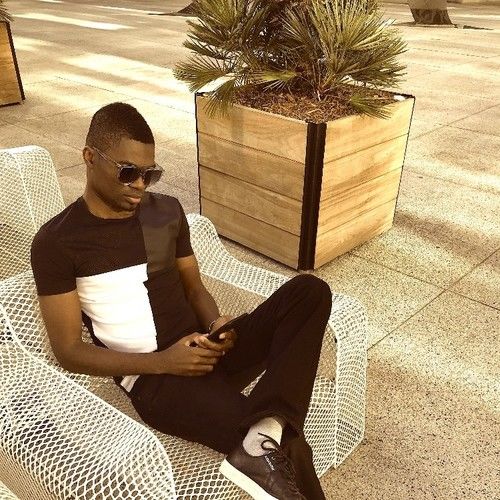 I have over 20 years experience in music composing and producing, audio engineering and mastering music for a vast variety of musical genres. I have worked in many forms of media that include audio CDs/vinyl, film/video, and gaming for projects all over the world.
I have a huge passion for what I do. Creating music and mangling of sound for myself and others brings me joy and fulfillment. And I want to work with others globally to help develop a world of best artistic vision. 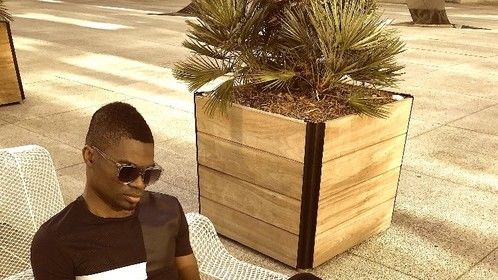 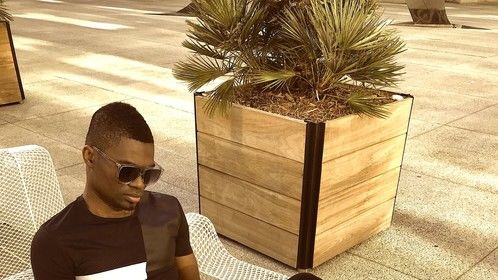 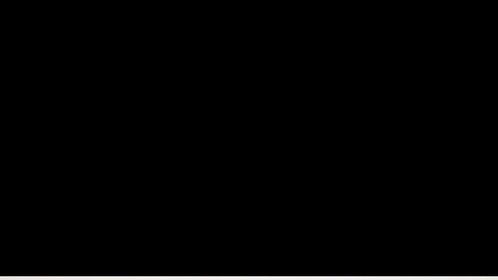 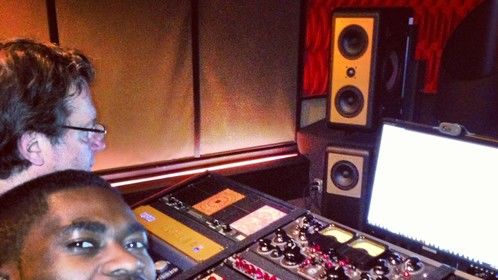