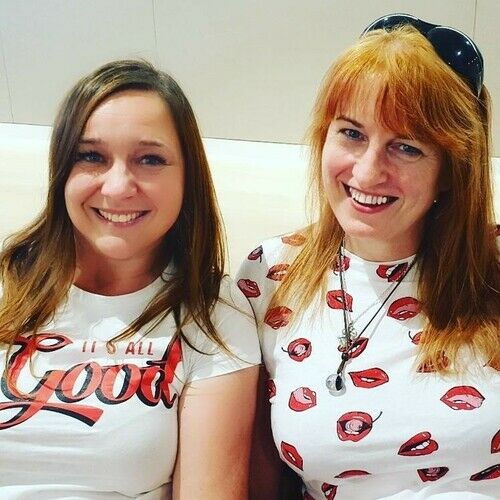 I write...because I can't NOT write…it’s something that I have to do!

I’ve recently been in Hollywood, receiving another award and pitching to Fox Television.

I've been on the Redlist at Coverfly and longlisted for the BBC Writer’s Academy.

I worked as a video editor for 10 years, then branched out into TV, film and theatre writing.
I have a MA in Screenwriting. 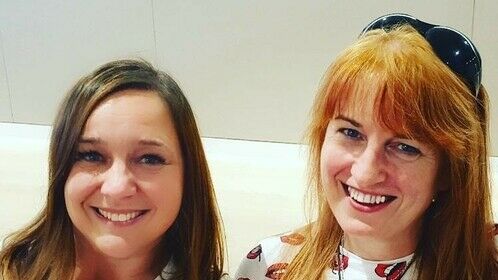 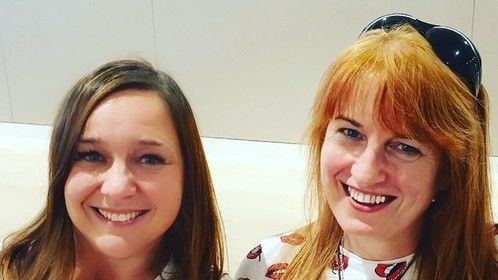