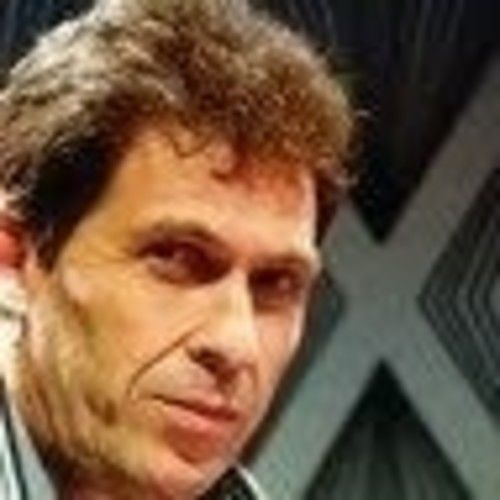 Richard is an Australian Screenwriter, best-selling author, entertainment entrepreneur, co-founder and CEO of GNRC Media () responsible for writing and development of feature motion pictures. Richard has an extensive career in the entertainment industry (specifically as a publicist). He released his debut novel PLATINUM (a fictional music industry memoir) in April 2000 to critical and commercial acclaim and since has continued writing, building his repertoire, passionately committed to his craft and in addition is a consultant, writing, developing and critiquing projects for Toil Films and freelance commissions. 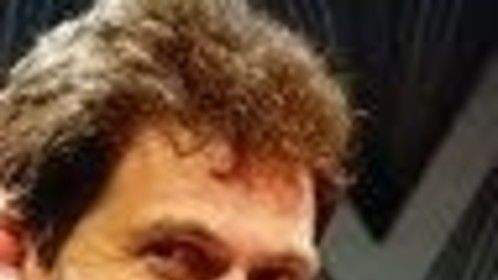