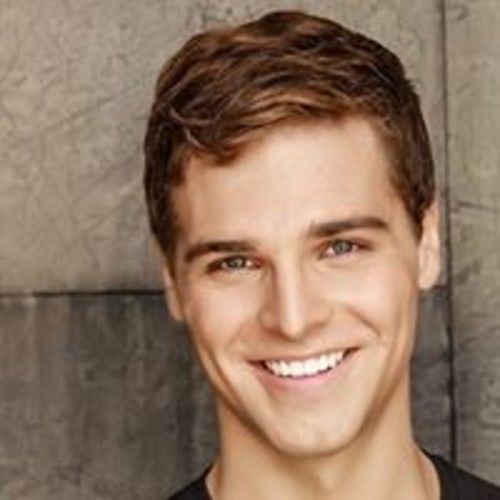 Dimitri Smith is a composer based in Los Angeles who specializes in writing unique music for virtual reality, film, television, and video games. He is the composer for the Google-commissioned virtual reality series "Immerse", co-wrote the theme song for LA's most-watched local sports show "KTLA Sports Final", and composed music for Mary Kay advertising, as well as the MTV shows "Awkward," "Finding Carter," "The Real World" and "Are You the One?”. Dimitri was also the choral arranger for the 2016 major motion picture “Keanu”, starring Key and Peele, and has contributed music to NBC’s "America’s Got Talent," NBC’s "Little Big Shots," and to Iggy Azalea’s upcoming album, "Digital Distortion". He also composes for the trailer music giant RedCola Music, where his music is currently in consideration for upcoming trailers with Sony Pictures. Some of the films Dimitri has scored include the award-winning documentary “1-800-Give-Us-Your-Kidney," “Birthday Bluff," one of the first narrative virtual reality films, and the comedic web series “Quirky Female Protagonist," which was featured in the 2016 Los Angeles Film Festival. Born and raised in Washington state, Dimitri moved to Los Angeles in 2009 to study composition at Pepperdine University and now resides in Pasadena, CA. 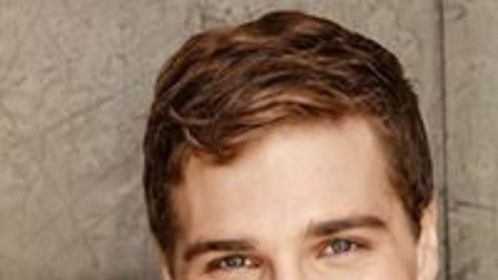