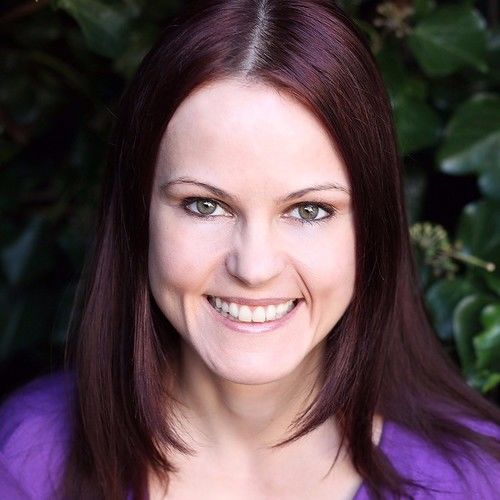 Karen is an award-winning producer from the UK who moved in to producing following a highly successful career in Global Events Management in the City of London. Her former training as an actor combined with her exceptional organisational skills and financial acumen make her an outstanding Creative Producer.

Her debut feature film, Just Charlie, has achieved critical acclaim around the world and won many awards including the prestigious Audience Award at the Edinburgh International Film Festival. It has been sold to many territories internationally including Amazon in the USA and most recently to SKY cinema in the UK.

Karen is president of the Timothy Welling Bursary, an award and mentoring scheme set up with E15 Drama School designed to support and nurture a student in their final year of training.
​
Karen is currently producing several projects including “Thirst” an Australian and UK Co-production with Australian Producer Owen Johnston (Crow Films) The film is to be directed by Tammy Riley-Smith (Delicious) and is written by Australian Author, Christine Langtree

Karen lives in Hertfordshire with her crazy but loveable black Labrador, Maisy and a much loved 2CV called Patrick. 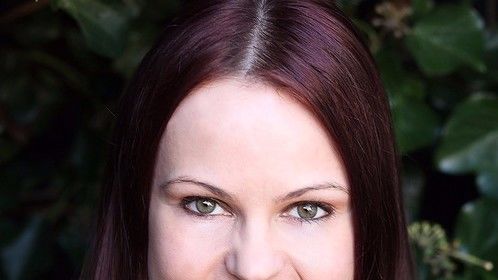