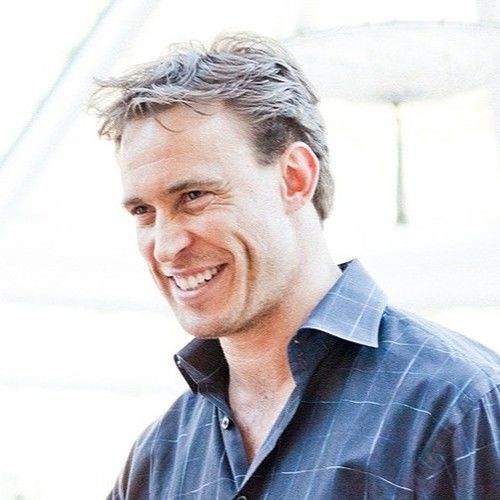 Award winning short film maker, TEDx organizer, crowdfunder and best selling author, Adrian Roup offers professional video strategies that are highly creative yet cost effective. Adrian's began his career in Cape Town, South Africa, where he met and worked with a number of internationally recognized brands that enjoyed the benefits of filming their broadcast commercials in his hometown of Cape Town. Adrian has produced Electronic Press Kit (EPK) documentaries for publicity and marketing use on international feature films and years of experience with hands on producing, directing and editing non-fiction, promotional and digital video content. His specialty is the production of videos created specifically for branding, corporate and product representation. His clients have used these films at such trade shows as MAGIC in Las Vegas, The American Film Market in Los Angeles, London Screenings in the UK, MIFED in Italy, and the Cannes Film Festival, among many others. Adrian is experienced in crowd funding on kickstarter.com, and is well versed in the strategies required to implement and mobilize a social media campaign focused around a specific call to action. He holds a degree in Business Management from Cape Town University of Technology, with continuing education in Film and Television production from UCLA Extension in Los Angeles California. Adrian's boutique production company Film Crafter LLC serves a select group of corporate clientele with a strong focus on a targeted approach that speaks to an audience through professional, appropriate, and engaging concept creation prior to filming. 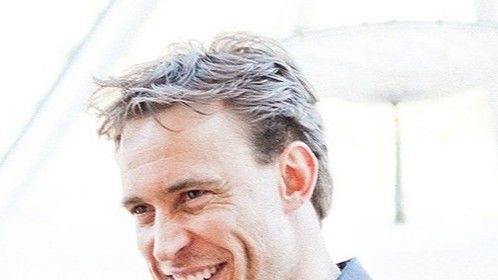