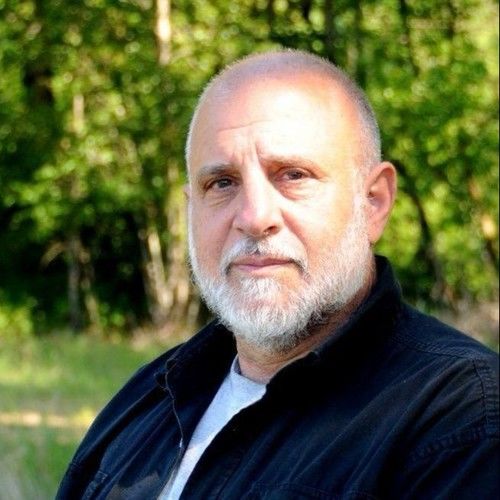 The scientific, psychic, and apolitical research of Dan Weiss began with his coming of age during the controversial and confusing Vietnam War. Enlisting as a naive and idealistic volunteer soldier, There began his lifelong pursuit of truth in many forms; spiritual, political as well as his questioning the verities squelched by those in authority. His experiences, thoughts and clairvoyant visions led him to new understandings of how the world and universe works, both practically and spiritually. His passion for the UFO phenomena over his life has launched him into a new age of self-introspection -- leading him through extraordinary and explicit events and experiences.
- IMDb Mini Biography By: Phillip Wade 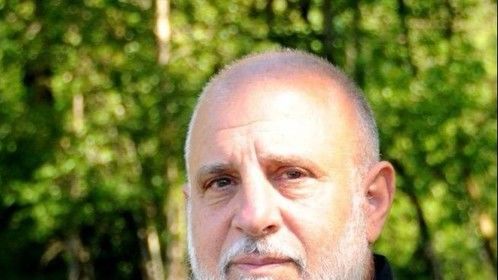