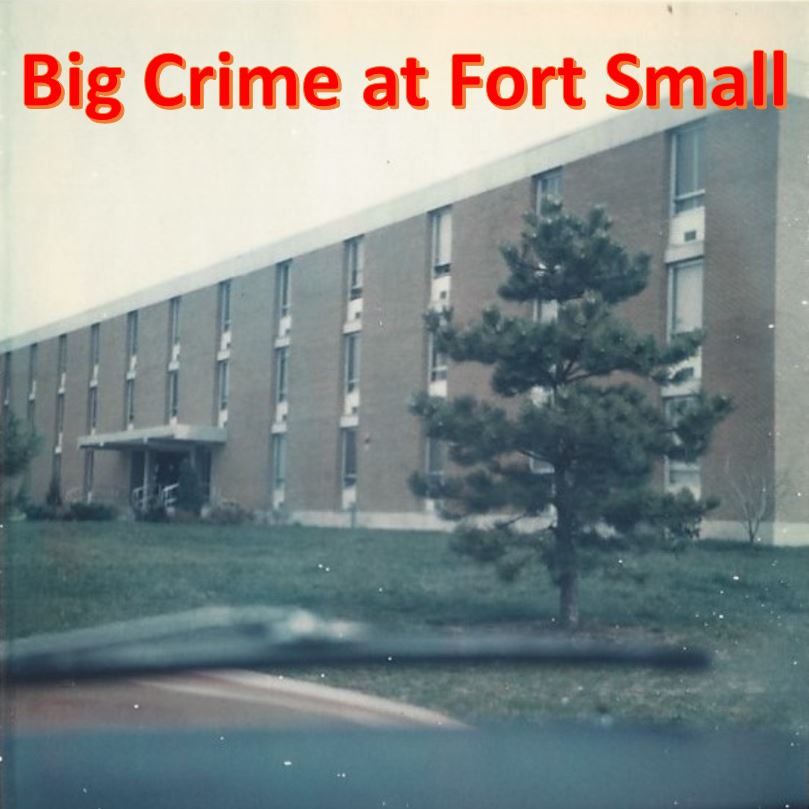 In 1976 two CID agents investigate the death of a woman on the base.

The setting is a U.S. Army base in late spring, 1976. A work detail finds a woman’s body in an abandoned dormitory complex. CID Special Agents VINCENT PLATT and BARBARA ADAMS are among those investigating the crime scene. Agent Platt is an experienced investigators Agent Adams is a novice. The victim is AIR FORCE SERGEANT ROSE (ROSIE) O’CONNELL.

Flashback to before the murder. Rosie works in the payroll office. She has a reputation for being a loose woman. SERGEANT JAMIE BERGERE invites Rosie to come with him to the unit’s upcoming Dining Out. Rosie accepts. They have a good time at the Dining Out. End flashback.

Agent Platt tells Adams an anecdote about a misfortune one of his partners had in an encounter with someone from payroll. Adams suggest they try to consider other possible motives for Rosie’s murder. They learn the Air Force has OSI AGENT BILL WALKER working undercover in Rosie’s unit. He is investigating drug dealing in the unit.

Flashback to before the murder. Rosie makes contact with a drug dealer. She offers to give the dealer the name and proof of an OSI agent in the unit, in exchange for cash. They arrange another meeting where they will make the exchange. The deal goes bad and the dealer kills Rosie. End flashback.

The Air Force conducts its raid. The raid captures users and some dealers, but not the big dealer. Under interrogation a dealer gives the name of the big dealer. Some further investigations establish a connection between the big dealer and Rosie.