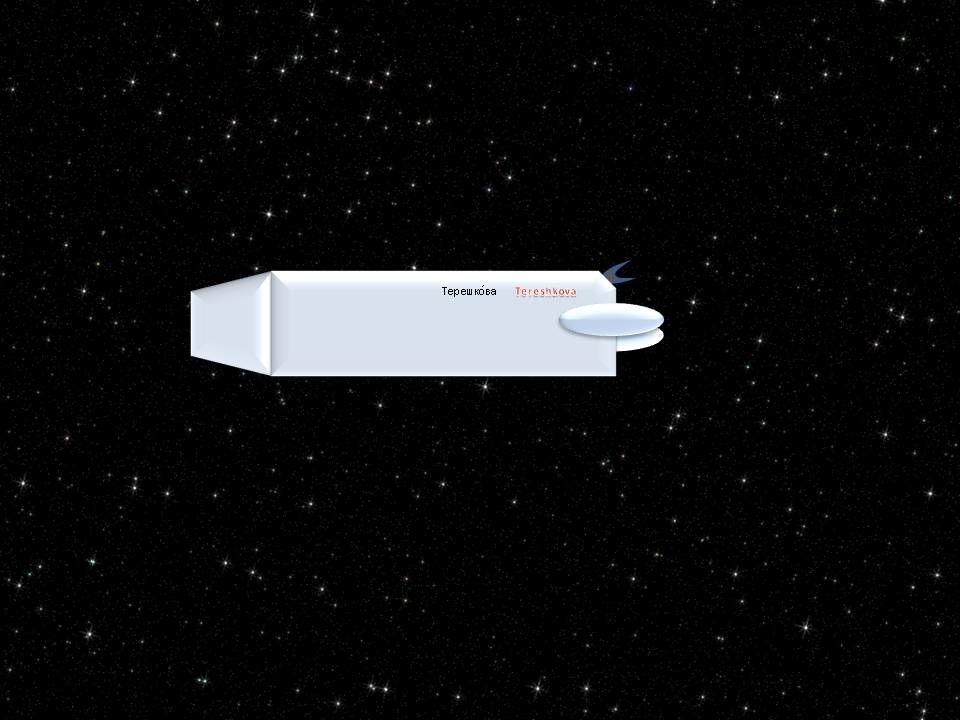 Set in 2467 the Interstellar space ship Tereshkova picks up the signature of a space ship traveling faster than the speed of light.  They learn it was from a planet that just developed this technology.  They are obligated to make contact with this planet.

In the 25th Century the Earth Ship Tershkova is on a routine research mission. It picks up a signature of a spacecraft that traveled faster than the speed of light. During a reconnaissance of the sector, 46 years earlier, the most advanced civilization had just entered the space age. The Tershkova is obliged to make contact with the planet that made this technological achievement.

The Tershkova first makes “radio” contact. The planet, Palchi, makes numerous requests. When they request a catalogue of laws the Tershkova’s Director, Dick Nishzawa, asks for a catalogue of Palchi laws in return. The Palchi comply.

The Palchi send three emissaries to the Tershkova. The emissaries are; Kam, a man about 50, who is the Chair of the Palchi Global Counsel, Grazby, a woman in her mid-30s, a legal expert from the most-wealthy continent on Palchi, and Laita, a gorgeous woman or 30, unlike the other 2 she has on a revealing dress. Laita is a linguistics expert.

There is a dinner where Grazby shows how she believes in the letter of the law. Laitia is willing to bend the law. There is a tour of the ship where the ship’s doctor, Dr. Otto Smik, makes a favorable impression on Kam by curing some minor ailments, including a hearing problem. Colonel Helmut Wang, the leader of the military detachment, takes Grazby on her tour. Grazby maneuvers Colonel Wang into taking her to see the Weapons Section. Dick takes Laita on her tour. They mostly flirt with each other. Laita suggests giving them permission to move about the ship, unescorted, may allay Grazby’s suspicions.

Director Nishzawa has a meeting with his staff. They conclude the social situation on Palchi is the typical have vs have nots scenario.

The emissaries make their second visit to the Tershkova. The emissaries have gifts. The most popular gift is a case of hard liquor presented by Laita. In Nishzawa’s room Laita produces a small bottle for the two of them to share. Laita drugs Nishzawa. Laita interrogates Nishzawa about the operations of the Tershkova.

Dr. Smik concludes the hard liquor caused Nishzawa’s memory loss. Grazby is in the Tershkova’s Control Center. Laita lets a bend of terrorists on board the Tershkova. The band splits up. One group goes to the Control Center and Laita leads a group to the Offensive Weapons Section. The terrorists take over the Control Center but Nishzawa and the crew members in the Control Center take back control after some hand-to-hand fighting. Laita destroys two cities before the crew takes back the Offensive Weapons Section. The crew captures Laita. The other terrorists killed themselves. Grazby demands they immediately turn Laita over to her continent’s control. When Nishzawa balks Grazby kills Laita. Nishzawa orders Grazby off his ship. Kam orders Nishzawa to take the Tershkova out of the solar system. He orders there be no further contact with Palchi until such time as Palchi requests it.

The Tershkova leaves the solar system and Nishzawa discusses the failure with his subordinates.