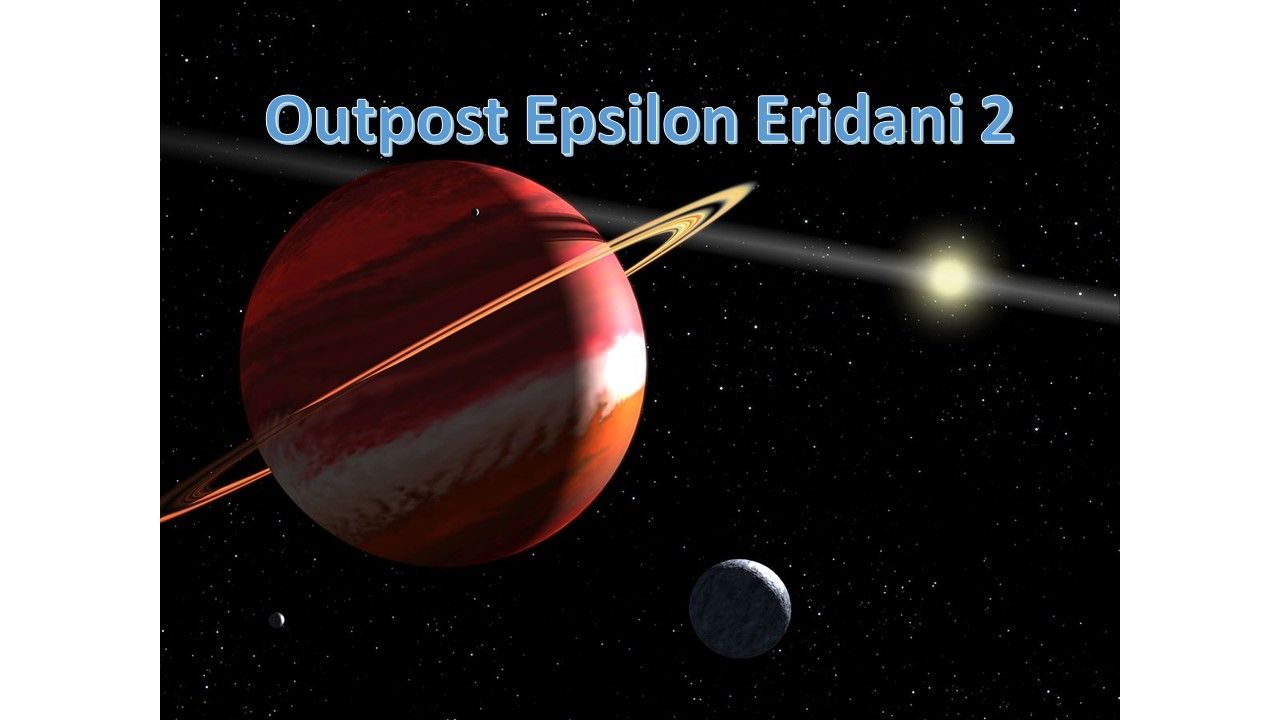 A space ship discovers a man left behind on a barren planet by another Space Force ship.  Should he be left to crew the outpost or taken back to Earth?

The space transport USSF COLLINS is 7 months into its 10-month return flight to Earth. It has strayed off course. The crew has to take the ship below the speed of light to correct the issue. The cockpit crew consists of Lieutenant Colonel Randy Coc and Major Ann Feinstein. The rest of the crew are Dr. Guy Auergarten, his spouse Dr. May Detal, and their children, June and Syed, and Dr. Donald Driscoll. June is 15 and Syed is a pre-teen. The adults are doctors of Botany. The purpose of the expedition is to return plant samples to Earth.

They receive a signal that someone is alive on Epsilon Eridani 2. Regulations compel them to investigate.

When they land on Epsilon Eridani 2 they find Paul Naka in a USSF Senior Member uniform greeting them. Naka claims he was promoted to sergeant and left to crew the outpost. He claims to have been a member of the USS BLUFORD. The USSF BLUFORD had multiple malfunctions 6 years earlier and returned to Earth thanks to its crew’s ingenuity. The ship’s commander, now Major General Stanislaw Smik, received the Space Medal of Honor for the mission.

Lt. Col. Coc viewed the situation as ambiguous. Should they take Paul Naka back to Earth or leave him behind? He sends Paul Naka to his “outpost” ostensibly to organize the inventory. He asks June and Syed to go with Paul to help. This is so the adults could discuss what to do about Paul. Dr. Driscoll casts dispersions on Paul Naka advising he be left behind. When Syed returns, to show off an item he repaired, Dr. Driscoll hints Paul Naka may have designs on June.

Dr. Auergarten rushes to the outpost. When he finds Paul is behaving properly Dr. Auergarten takes his daughter back to the USS COLLINS. Dr. Auergarten is angry at Dr. Driscoll and himself. He sends Syed and June back to help Paul. He pointedly tells the adults Paul was abandoned once and he won’t be abandoned again.

The adults keep June and Syed in the dark about what then Colonel Smik did to Paul. They learn from recording tabs the crew deliberately marooned Paul on the planet.

On returning to Earth there is an inquiry. The inquiry exonerates Major General Smik and his crew of any wrong doing in abandoning Paul. Paul’s family had hired a representation firm. The Representative is a “go for the throat” character. The Representative springs into action and makes it clear to the General his firm will exact a heavy price from the Space Force if the Naka’s aren’t treated well.

There is a medal ceremony for now Technical Sergeant Paul Naka, Lt. Col. Coc, and Maj. Feinstein. TSgt Naka tells the two officers the Space Force considered him worthless and he would leave and try to find a job with an organization that thinks more of him. Lt. Col. Coc tells Paul the Space Force was wrong and his leaving was the Space Force’s loss.

Thank you Owen Mowatt. I made a change to the logline.