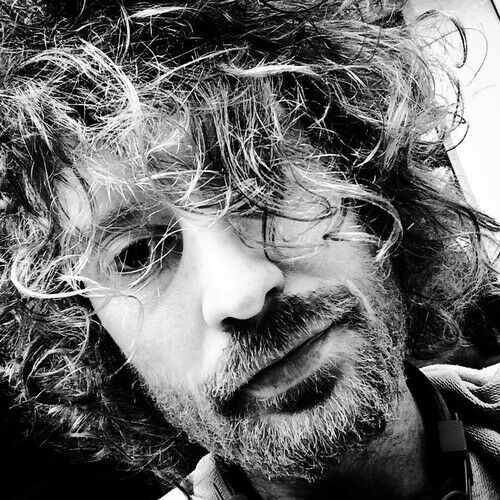 Nicky Larkin was born in Birr, Ireland in 1983. He studied Fine Art in Chelsea College of Art, London. He works as a filmmaker and writer, based in Belfast.

In 2011 he traveled to the Middle East to make his first feature-length documentary Forty Shades of Grey, about the Israel-Palestine conflict. After premiering in The Lighthouse Cinema in Dublin, Forty Shades of Grey went on to play at sell-out screenings in Ottawa, Montreal, Toronto, Manchester, Birmingham and London.

His next feature documentary - The Iron Man - followed a terminally-ill cancer patient called Michael Thatcher - for the final two years of his life. Shot over a period of two-and-a-half years, The Iron Man premiered at OFFline Film Festival, before going on to screen at the Belfast International Film Festival, then winning Gold in the Spotlight Awards at the Atlanta Film Festival.

He has directed music videos for Mark Geary, The Chapters, Lyndon, Adela & The Meanits and Roesy.

His video art, sound pieces and installations have featured in the Chicago Art Fair, Videology Brooklyn, TULCA, ev+a Limerick 2006 and 2009. He has held solo video and sound installation exhibitions in Dublin, Galway, Limerick, Frankfurt, Krakow, Enschede, and The Hague.

In 2010 he was the youngest artist featured in Robert O' Byrne's 'Dictionary of Living Irish Artists'.

His visual artwork is represented by The Molesworth Gallery Dublin, and Galeria Strefa A, Krakow.

His Op-Ed journalistic pieces have been published in the Sunday Independent, the Jerusalem Post and the Limerick Leader. 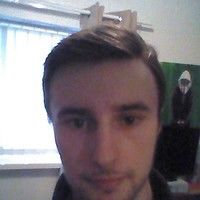 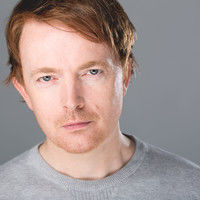 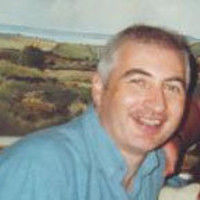