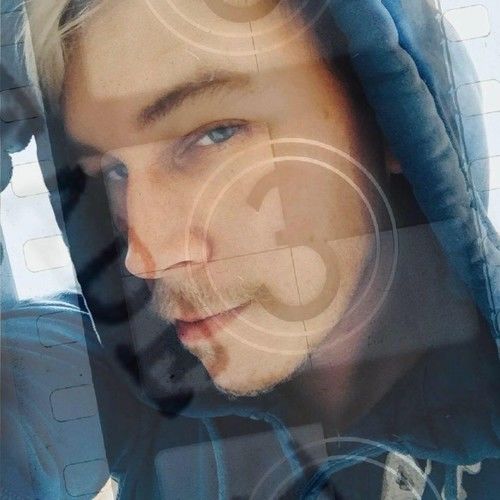 Brantley Brown is a screenwriter. He was raised in the small town of East Prairie, Missouri. With a population of less than 2,000 people, East Prairie was barely a blip on the map, with more farmland and more grain silos than there were stoplights; there were, in fact, two traffic lights, for those curious enough to know. With not much to do, and not much to see, Brantley immersed himself in reading and watching movies, horror being his genre of choice.
With a love of horror films deeply rooted at a young age, and a fascination with what went into making them, Brantley decided early on in life that he wanted to write screenplays. It started with fan fiction, at the age of 13, when he wrote a full length screenplay for an installment in the “Halloween” franchise. Family and friends found his writing to be quite entertaining, and Brantley found the feedback to be quite encouraging in his decision to become a screenwriter.
Since then, Brantley has never stopped writing. He has written several original screenplays that he hopes to see on the big screen someday. Currently, he is working on a rewrite of his most recent script, “Chuckles”, a love letter to the slasher films of the 80s that inspired him to start writing. Constantly writing, Brantley is determined to make his dreams a reality and to leave his mark on Hollywood.
In 2013, Brantley moved from Missouri to Tennessee, where he stayed until August 2017, when he decided to make the move to California. During his time in Tennessee, he met his fiance, AJ Allen. Currently, Brantley and AJ reside in Bakersfield, California with their friend, Darryus. 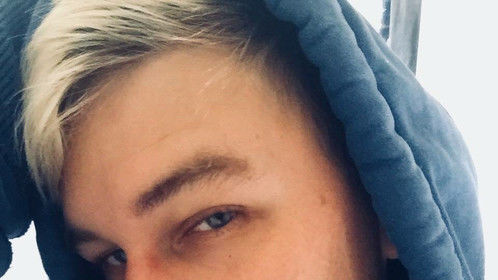