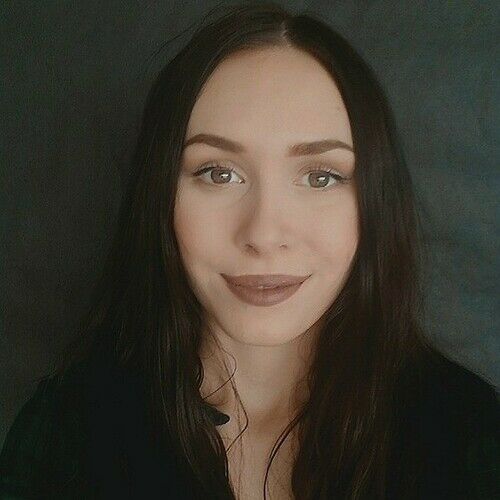 An an editor, I have had the honor of closely following my passion for storytelling in film. What excites me is the perfect harmony of pacing, scoring, dialogue, composition, color, sound design, and message all tugging at the audience's attention and heartstrings to tell a story. These, as well as the intuition and rhythm that goes along with cutting to music, are what I instill in my editing workflow and style.

"An Underneath of Night" Short Film, dir. Tess Stuart 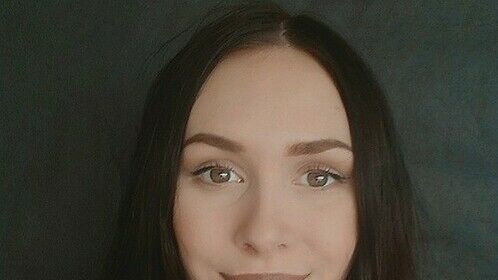 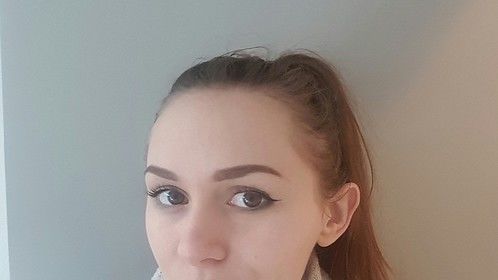 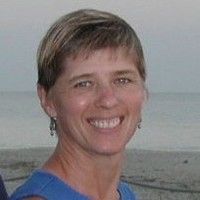 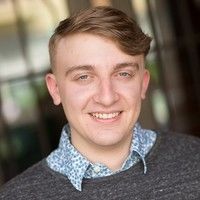 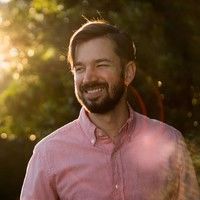 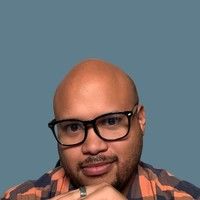 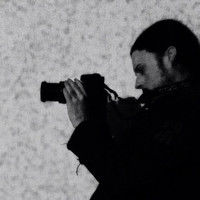 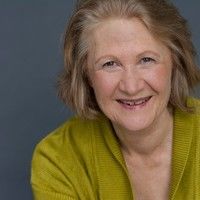