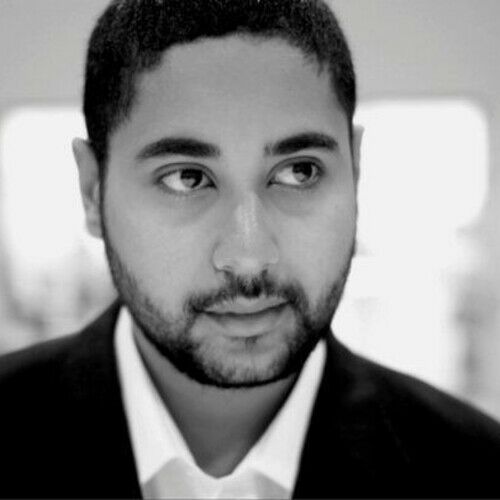 Mamdouh first came to the United Arab Emirates in 1990 and resided in Fujairah with his parents, who have long since supported his affinity with films, after spending the first year of his life in his grandparent's care in his birth town, Cairo, Egypt. Growing up, he attended a strict British school, which scarcely nurtured the arts and crafts. That didn't matter, because Mamdouh claims the school gave him the structure necessary to become a filmmaker.

It was early in his life that he found an interest in movies. As a child he over-dubbed Disney films such as The Lion King to create his own "directorial cut" of the films. Before he reached his pre-teens Mamdouh became aware of the techniques used to create stop-action films, and he implemented these techniques by using toys as his protagonists. He quickly got bored and decided on a direction " It was people I wanted to tell stories about, not cartoons or anything else" he says. Mamdouh completed his first when he was in his early teens, a documentary about his hometown Fujairah. He was self-taught at the time and made use of the knowledge he gained through experimenting to edit his film with home based software like Windows Movie Maker and Vegas Video.

Mamdouh was predominantly self-taught at this point, learning his skills by being attentive and observant to the techniques filmmakers have used in major productions. Before enrolling at the American University Of Sharjah in 2007, he learnt visual storytelling by utilizing the camera, at a workshop taught by Katarat . Given then theme of envioremental awareness, he did a short commercial on Mall of the Emirates's Ski Dubai and how it offered two separate environments in one place. He won an award for the commercial and it aired on live TV; an achievement that many college graduates have yet to experience.

At AUS Mamdouh attended as many film classes as he could, being a Mass Communications major. He learnt alot about storytelling, form and style. . He wrote and directed his first film in his freshman year. It was a film about a girl who moved to Dubai with her father, after harboring much contempt for the Arab race, being exposed to a bombardment of negative media about the region in her hometown, and being scarred by the loss of her mother in 9/11. The film explores her journey in suppressing her anger and learning to deal with it. “A lot of the work I do is about bringing the Arab culture and the Western culture together,” Mamdouh says. The aforementioned film, entitled Hit and Run, along with his next project An Emirati Dilemma, went on to being in the 2007 Dubai International Film Festival’s (DIFF) Mini-Film Competition, finishing among its top-10 finalists.

Mamdouh’s film An Emirati Dilemma was featured on the online user-generated TV station Shoof TV as a part of their Search For A Director competition, winning first place. This was a big step for Mamdouh, as Shoof TV was a part of Arab Media Group, the UAE’s largest media organization. The short-film told the story of two Emirati teens who were fascinated with street racing, suffering the aftermath of a tragic car accident and rethinking their values and morals. Thinking about his next project, Mamdouh did not want to feel bound by cultural obligations. “I wanted to talk about something that bothers me personally,” he says. He took the concept of school shootings, inspired by the tragedies of Columbine and Virgina Tech, and wrote a script about a commonly explored topic, shedding the innately incorporated stereotypes and picking an attractive girl as the story’s assailant.
That film was his most recent and most successful, it was titled The Fallen. The Fallen won two awards, locally and internationally. It was screened at the Abu Dhabi Film Festival formely the Middle East International Film Festival (MEIFF) and won the Special Jury’s Prize for Best Film. The movie reached the United States, winning the People’s Choice Award at the Arizona Film Festival (AFF) in 2008. With all the buzz surrounding him after ADFF, he appeared in several TV interviews on stations such as Sharjah TV, Dubai TV and Abu Dhabi TV. He has also been interviewed for print in both Arabic and English and appeared in publications such as Khaleej Times, E+ Magazine, Al Bayan (which falsely cites him as an Emirates local) and Gulf News.
With all these impressive achievements, AUS had discovered that they were nurturing a prodigy filmmaker. After a “Best of AUS” screening which honored the career of departing professor Kim Bigelow, Mamdouh was presented with the AUS Award of Excellence in Film Production; being the only person to ever receive that award.
Mamdouh has approached the talent of filmmaking from multiple perspectives. He worked as a cinematographer, screenwriter and editor for all of his films. In 2008, his classmate Samantha Abdulaziz had been working on a short-film titled Where The Lost Things Go and he’d been cast as the directory of photography and editor for the project. The film went on to win the Emirates Film Competition’s Special Jury Prize in March of 2008. Mamdouh then decided to take some time off production to craft his feature length screenplay titled Moments Of Fiction. That didn't last very long as an opportunity arose to work on the Hollywood film Mission Impossible: Ghost Protocol. Directed by Brad Bird and starring Tom Cruise. After completing work on the film he began pre-production on his feature film Moments Of Fiction that wrapped production in May of 2011.
Following the wrap of Moments Of Fiction Mamdouh immediately began production on a short film titled Halfway that took a close look at a married couple navigating through a rough patch. Mamdouh then decided to showcase the talent of a local singer Stephanie Farah in a short documentary titled Slices Of Vicodin, which explores the passionate nature of artists in a personal environment.

At the age of 21, Mohammed Mamdouh has achieved the success and exposure than no filmmaker in his age group has achieved in this region. He is content with making movies in the UAE and feels no pressure to migrate towards Hollwyood. He sees the UAE as his home saying “I know the streets, I know the alleyways” helping him write stories based around the region’s culture and social background. At the brink of a grassroots movement to establish a film industry in the UAE, with the development of multi- million dollar projects such Dubai Studio City, we can safely expect Mohammed Mamdouh to be one of Its young leaders. With an impressive CV, we could only imagine what this young director can accomplish in the future. 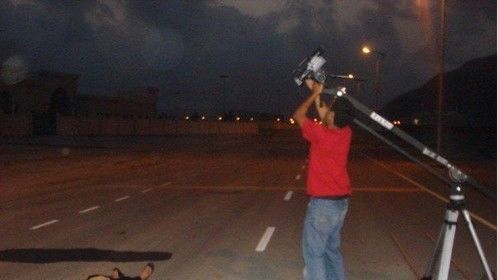 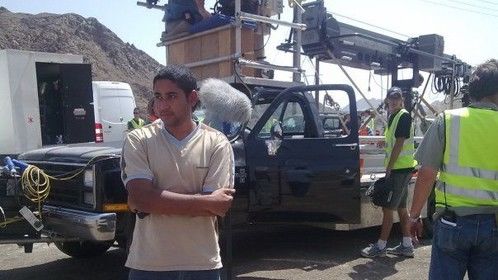 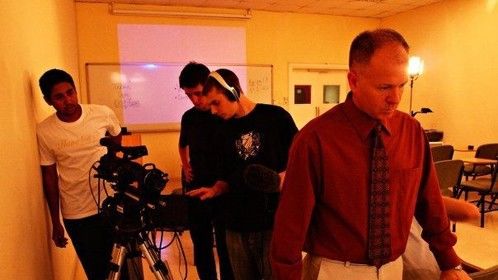 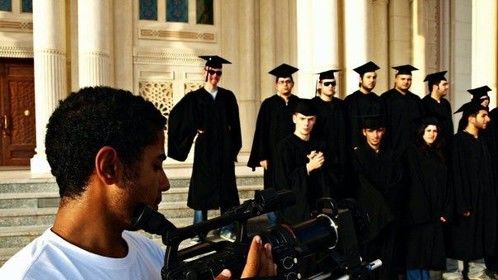 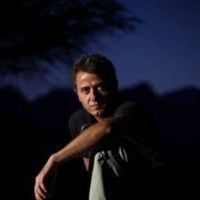 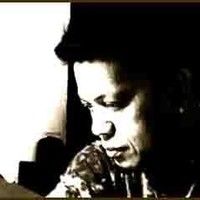 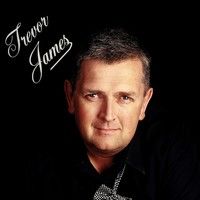 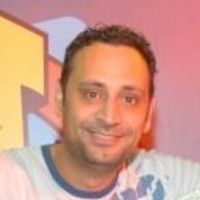 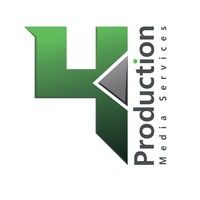 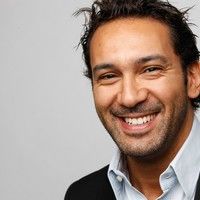 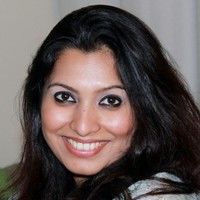