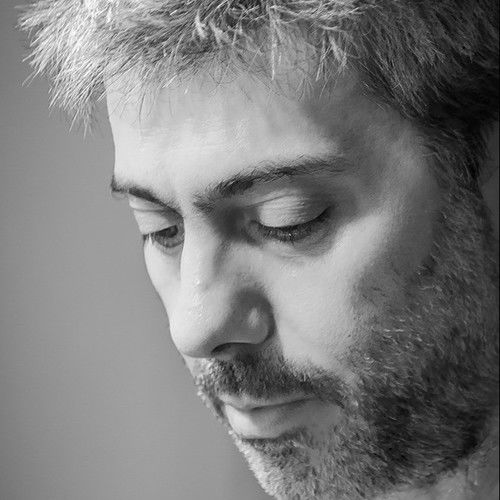 He has been composing music for as long as he can remember. In 2003 he started making music for films and got captivated by the unique feeling of the way music and visuals work together. He never stopped composing for the moving image ever since.

He currently lives in London and works as a freelance film & media composer and a producer. He is also a part-time lecturer in film composition and production at Leeds Beckett University. His work includes short films, documentaries, promo videos, videogames, theatre, digital theatre, dance theatre, slideshows, audiobooks and music productions. 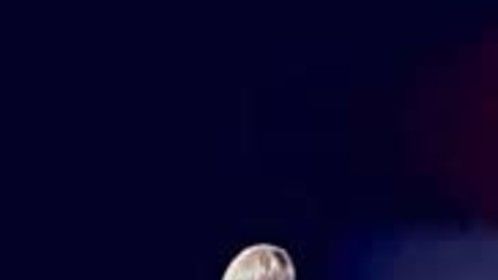