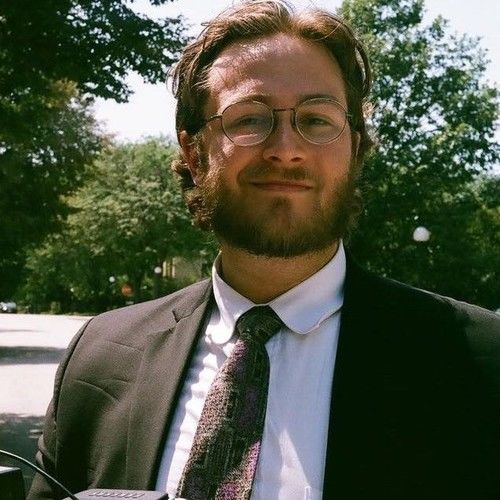 Matt Frost is a writer, director, and film editor currently residing in Chicago. He was educated at New York University, where he studied film and television production at Tisch School of the Arts, with a focus on screenwriting and video editing. He now works as a freelance cinematographer and video editor, doing short-form videos, live-streaming events, and documentary work with a focus on low-impact and high-mobility setups. He has also worked as a sound designer, prop master, assistant director, and writer for various theaters and film productions.

In his fiction, Matt seeks to create modern-day mythologies that resonate on a primal and emotional level. As a documentary filmmaker, Matt focuses on using guerrilla-style filmmaking techniques to create non-intrusive experiences for the subjects while still producing a clean and polished final product. His most recent film (Getting There) was broadcast on NHPTV in February 2017. Getting There is an examination of blind wayfinding and urban design, focusing on the challenges blind people face while navigating the built environment and what cities can do to make their public spaces more navigable.

Matt is currently the Artistic Producer of The Hnossa Project, a multimedia artists collective that works to explore ancient Scandinavian folklore through new and exciting formats. Previously, Matt worked with The Public Theater in NYC on a recurring performance piece featuring the Pulitzer Prize-winning playwright, screenwriter, and novelist Suzan-Lori Parks (Suzan-Lori Parks: Watch Me Work). 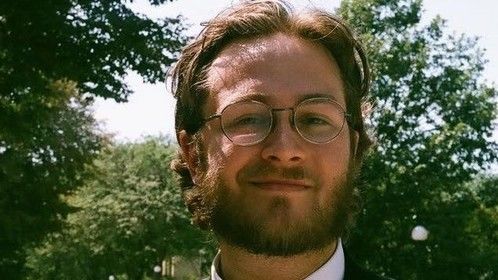