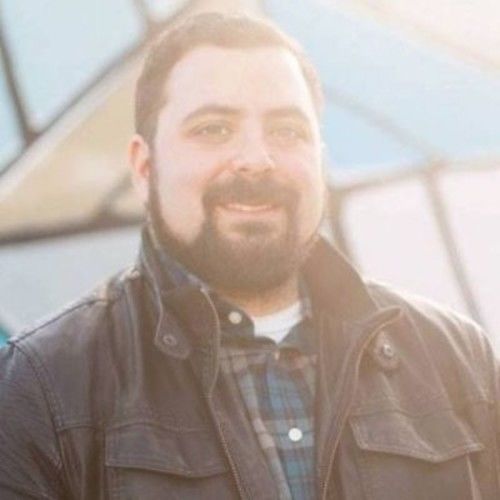 I am a film and television editor and union assistant editor based in Los Angeles, California, with experience working in post-production for over nine years.

Additionally I am a graduate of the American Film Institute Conservatory, where I acquired an education emphasizing the technical, aesthetic, and collaborative aspects of post-production, and received a Masters of Fine Arts in Film Editing.

Outside of the office, I enjoy playing bass, composing and recording music, and playing local dive gigs in the LA music scene. 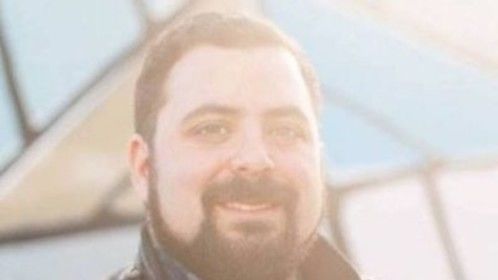 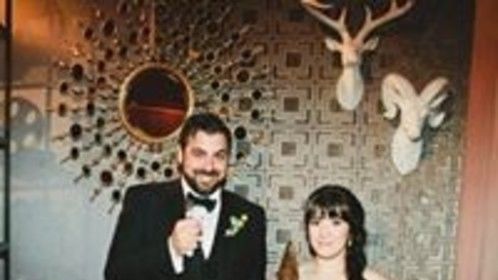