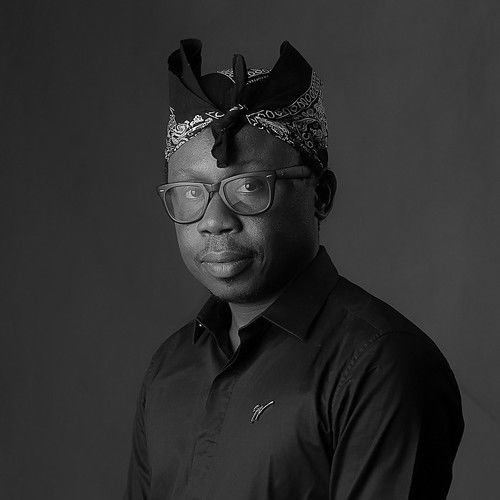 OtoObong Ekpenyong has produced digital content in faith-based organizations for over a decade. In the 2013 and 2014 Africa International Film Festival (AFRIFF) training sessions, he emerged one of the best in Sound for Film and Cinematography respectively and won the festival’s talent development scholarship in 2014.
In 2015, he was one of 18 African filmmakers trained at Montana State University (MSU)’s Social Justice Documentary Filmmaking Workshop in Bozeman with funding by Ford Foundation. In 2016, while chaperoning 13 other Africans to the same workshop - which he also served as teaching assistant, he directed his first short - a documentary themed around the essence of the workshop; 'By Africans About Africa'.
In 2016/2017 he embarked on his debut social and human interest documentary project. The story on which the documentary is based was scripted, casted and shot in 2016 courtesy of a seed grant by Ford Foundation, underwritten by Africa International Film Festival’s talent development initiative. That reenactment cuts for a stand-alone short docudrama which has been screened at the Silicon Valley African Film Festival (SVAFF) in San Jose, California and at the Africa International Film Festival (AFRIFF) in Victoria Island, Lagos.
In 2017/2018 he embarks on his sophomore - a hybrid documentary project. The story which provides one of the experimental elements to the work was scripted, casted and shot in 2017 with support from Harris Jenkins - a mental health care service in Calabar, Cross River State, Nigeria. 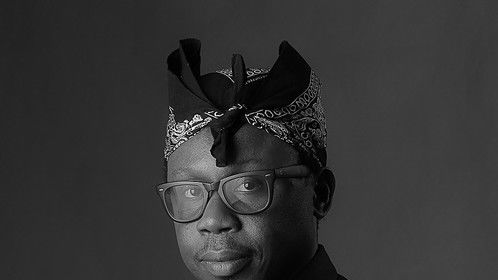