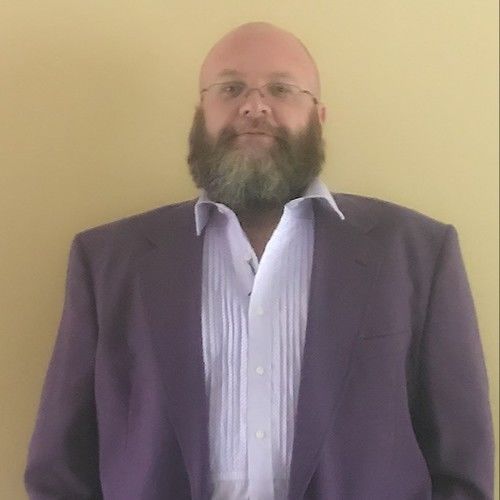 Although born and raised in Manchester, CT, Edward Hamill has called Florida his home since the early 2000s. Living in Sarasota County with his wife, Michelle and their 4 children has allowed Edward to work in local theater as well as with film producers located in the SouthWest Florida region. After returning to the stage in 2015 and appearing as an extra in the acclaimed short film "50 Words" in early 2018, Edward's desire to pursue acting as a career was ignited. When not working in internet marketing, performing on stage or acting in front of the camera, you will find him improving his craft via additional training, both locally and online.

Edward is a motivated, committed and talented actor with strong instincts and the ability to transition from comedy to drama seamlessly. His solid work ethic compels Edward to keep tweaking an acting part until both he and his colleagues are fully satisfied with the performance. He always want to bring the best result to everything he does! 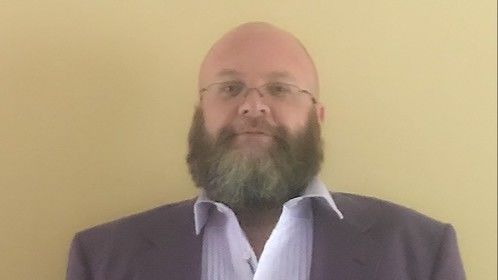 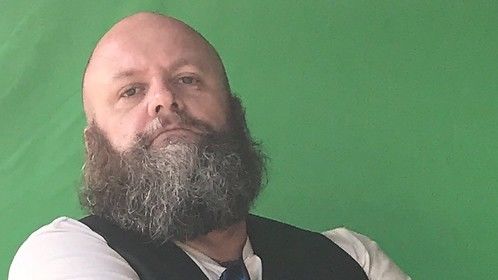 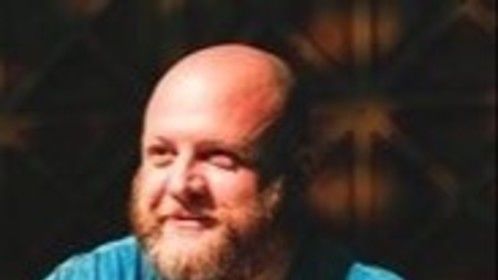