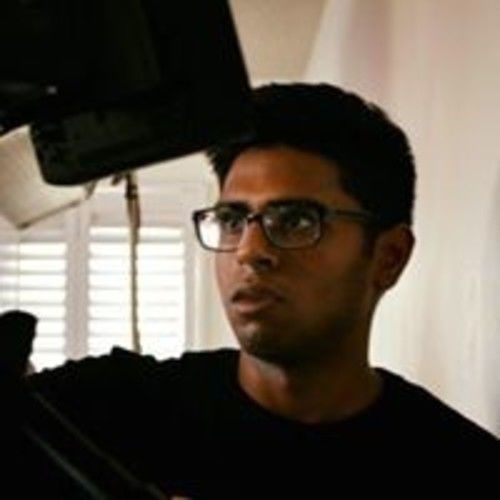 Often touted as a non-fiction filmmaker, he considers himself a journalist first. An active volunteer at the International Documentary Association (IDA) and a member of the Society of Professional Journalists (SPJ), he splits his time between Los Angeles and Singapore. Kaustubh has worked under the Academy Award-nominated Director Brett Morgen and hopes to help shape a creative vision out of his multicultural experiences.
As a Producer, Kaustubh has had the privilege to be a part of Documentary films in Alaska, Australia, British Columbia, California, India, and Singapore. Kaustubh is currently studying News and Documentary film and Anthropology, with a minor in Law, Justice and Social Control at Chapman University.
. 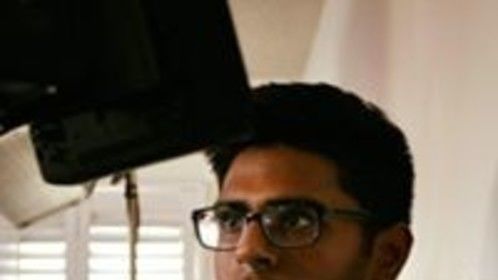