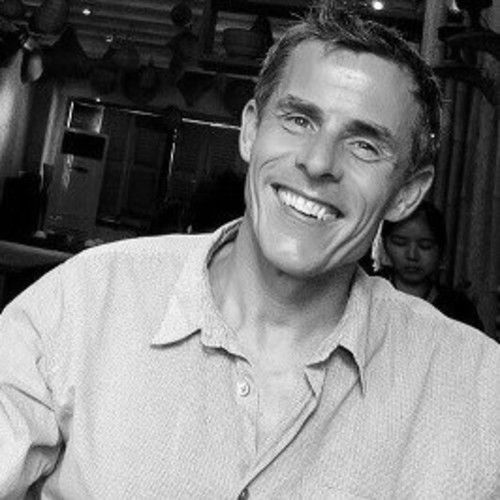 Sawyer began his stand-up comedy career in Seattle in 1989. Since then he has performed in all fifty states, eight countries, and been seen on a number of television shows.

Todd has written on a wide range of projects - from being the head writer for Ron White‘s 2014 Grammy nominated “A Little Unprofessional” album and tour to writing jokes for a Pulitzer Prize winner. He is the Creative Director of the writing service, . His project, “My Picker Is Broken” - a collection of short stories about bad relationships choices – is available at .

Sawyer won the prestigious Seattle Stand-up Comedy Competition and made his first television appearance on a local show, “Standing Room Only.” Since then Todd has made people laugh on a variety of television shows from multiple appearances on CBS’s “Late Late Show.” He currently plays too much golf and resides most of the year in Chiang Mai, Thailand.