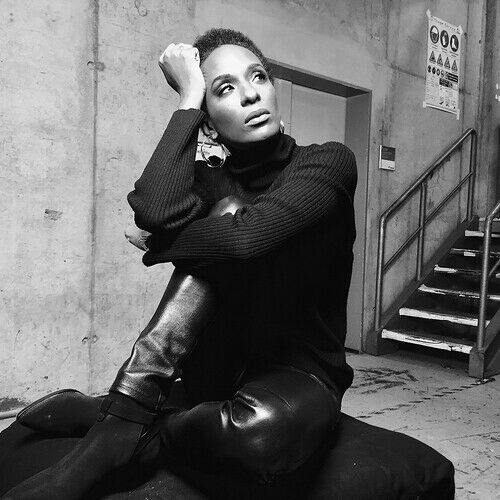 Lindiwe Mueller-Westernhagen is a songwriter turned screenwriter. As the daughter of an American author and South African mother who created South Africa’s first TV talk show, it was this backdrop where Lindiwe learned the power of words, media and the arts, to share stories that impact our world.

Growing up as a latchkey kid in a predominately white neighborhood, television was Lindiwe’s most supportive parent imaginable, it is where she saw people that looked like her. She strives to put these diverse characters in her stories so their voices and experiences can be seen and heard. Lindiwe’s characters are ones that stand up against social norms and authority, show their human spirit rise up time and time, and those who fight for true love.

Her first dramedy TV pilot script, That Sister Thang, has been Finalists in several international competitions, received an 8 evaluation on The Blast List and on Coverfly’s Red List. She recently pitched show ideas to Netflix International Originals and was invited onto the ISA Development Slate. 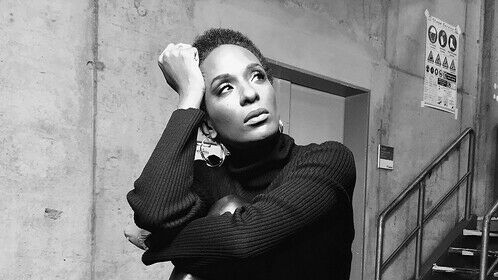